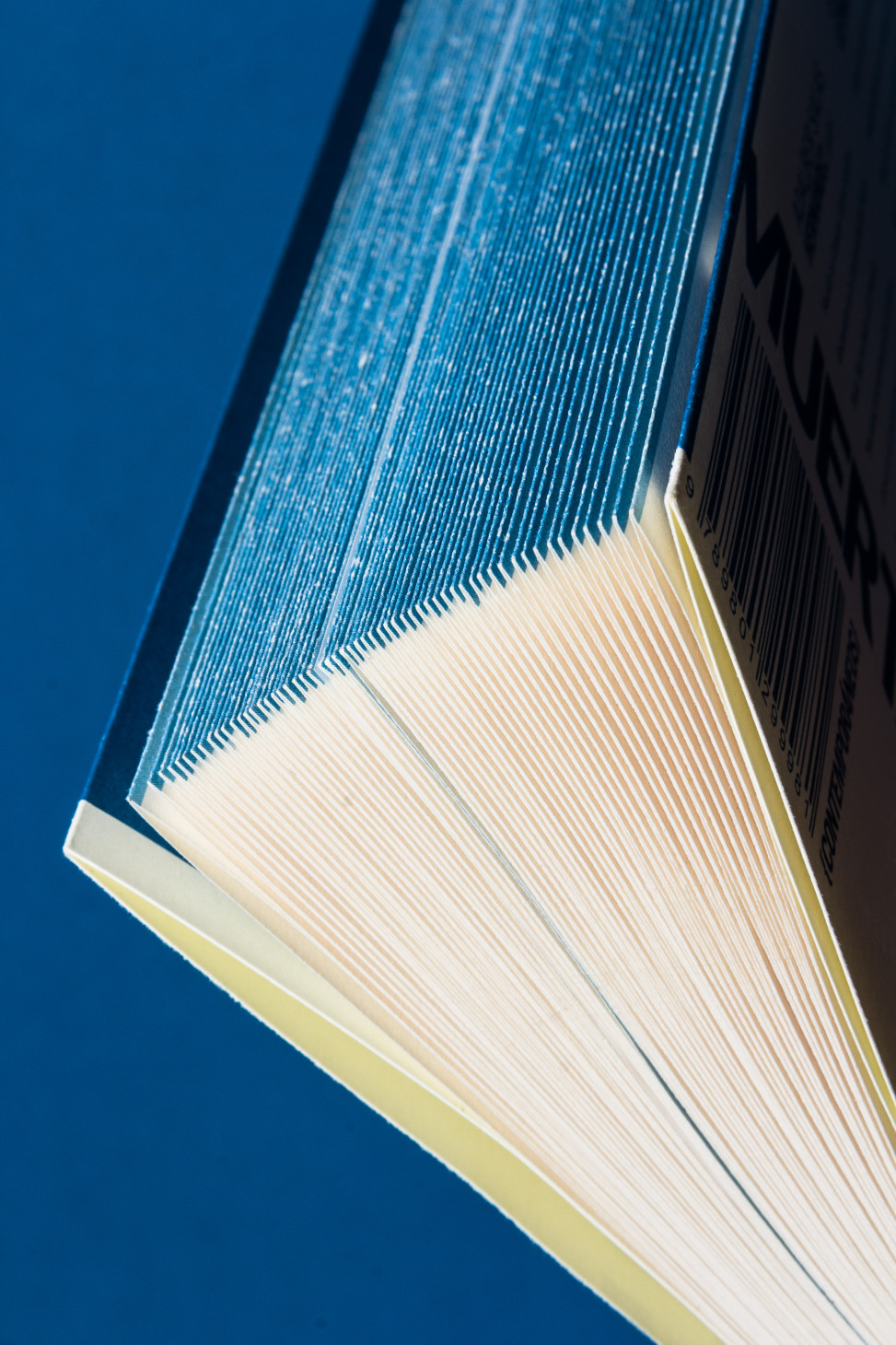 [ Adalber Salas (1987) is a poet, translator, anthologist, and scholar. His books have been published in Venezuela, Spain, Colombia, and the United States. A Love Supreme confirms his standing as one of the finest voices of his generation. Its subtitle—Shakespeare: Variations—posits the conceptual basis for the book: Salas brings on the accretion of 17 of Shakespeare’s sonnets with the purpose of showing their potential as instigators of modern texts. He does so by translating literally, breaking the syntax of the resulting sonetos, adding words, pulling out entire sections, injecting seemingly personal anecdotes, creating haiku-like versions, striking through full sentences to reveal abridged lyrics and epigrams… With A Love Supreme, Adalber Salas has knowingly inserted himself in the tradition of those who conceive of translation as an exacting mask of recreation—Ezra Pound, Octavio Paz, Haroldo de Campos. ]

This book is the second volume of a collection of contemporary authors. The bookblock was printed in Saima antique paper, Neenah cardstock for the cover, German cloth bound square spine and printed fore edge. French folding binding. 500 copies. Printed and bound  in Ex Libris Press. 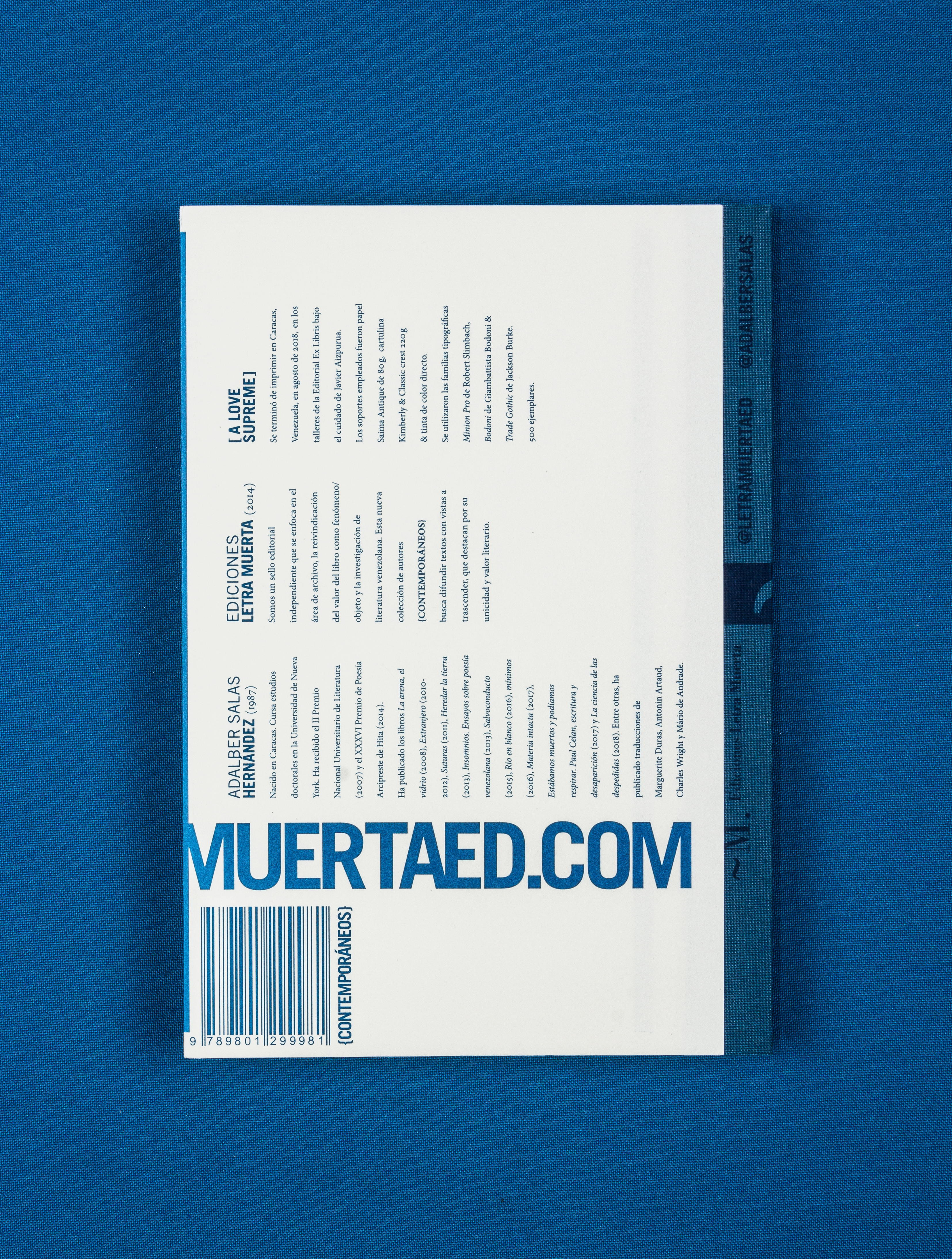 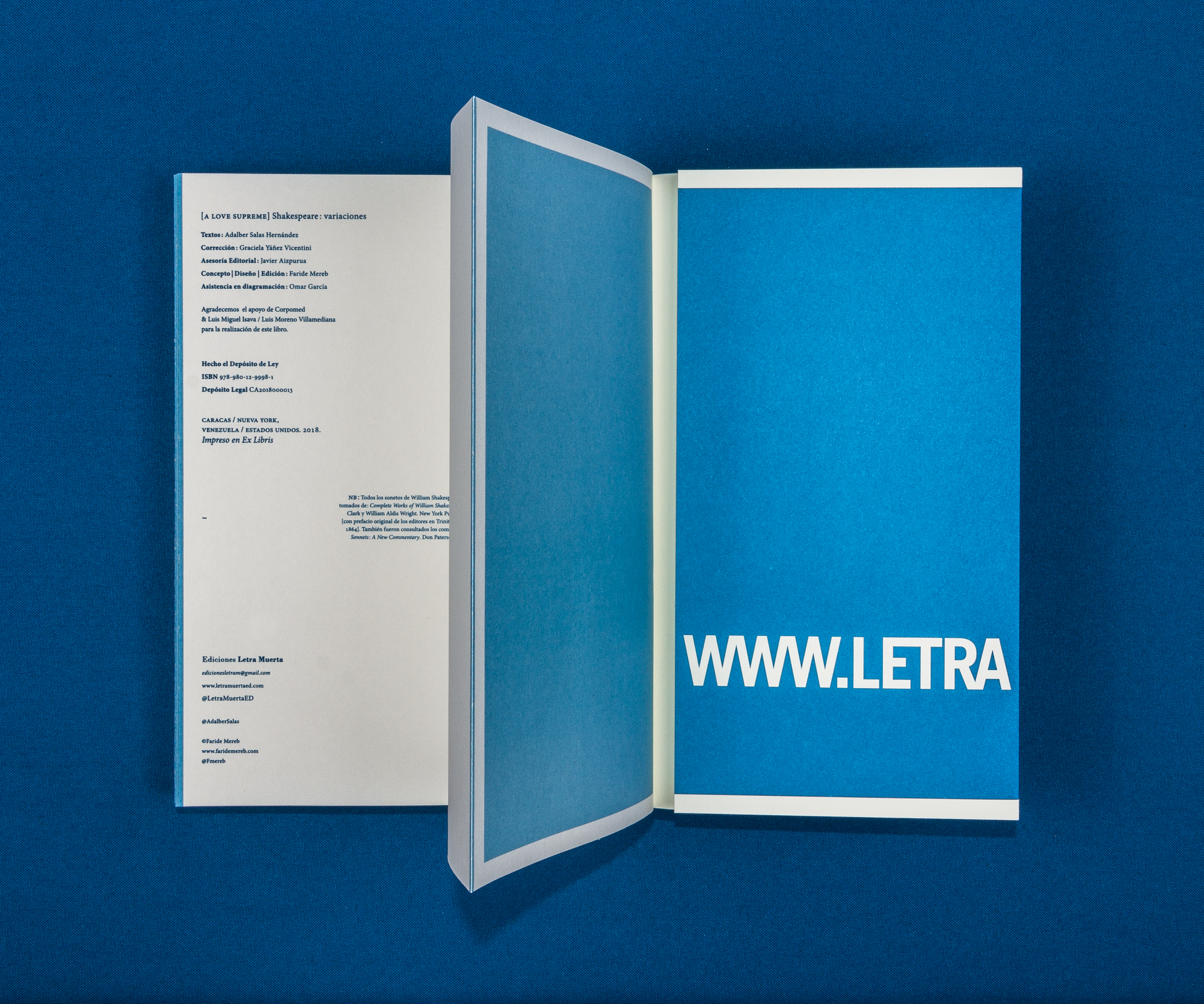 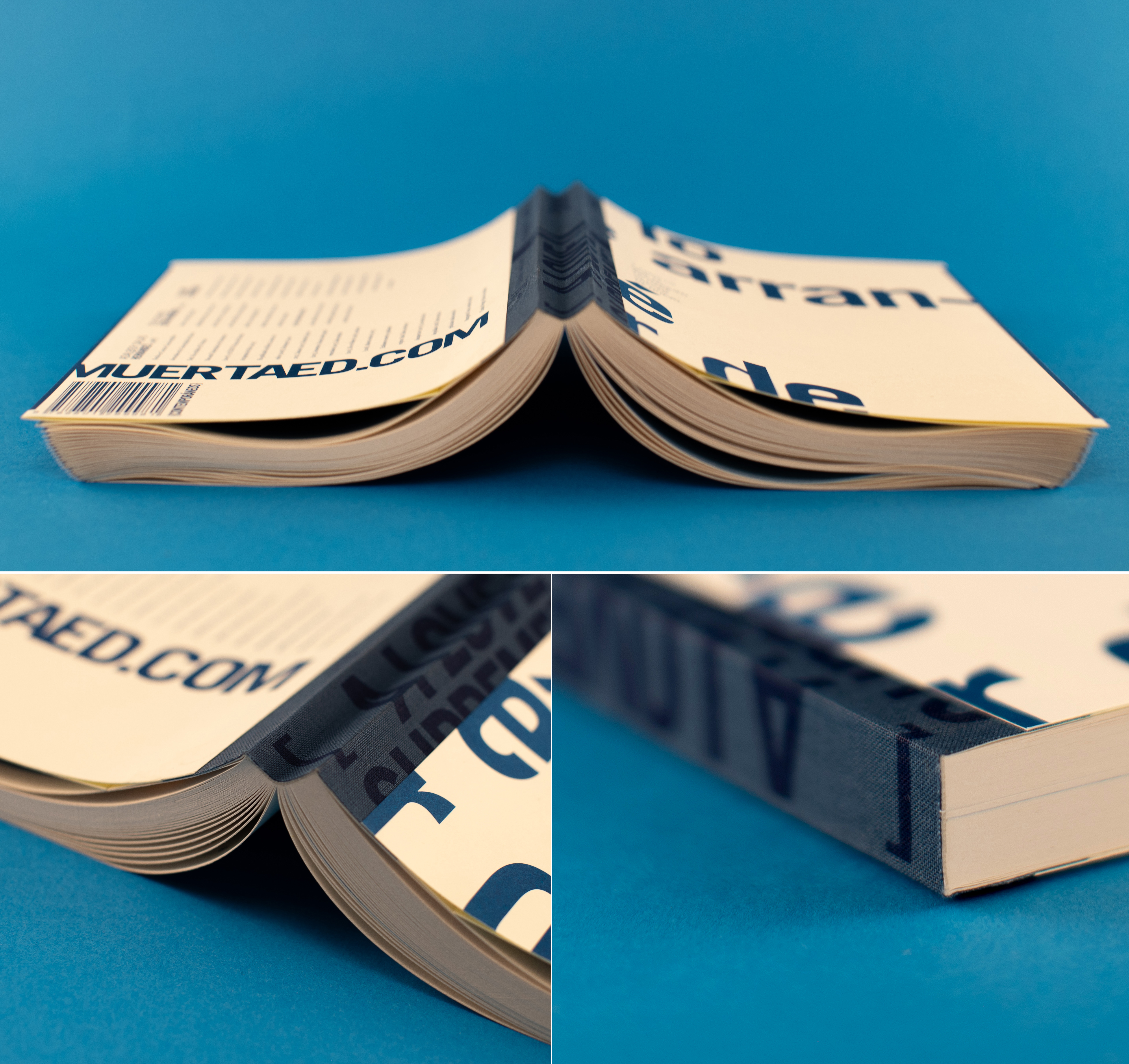 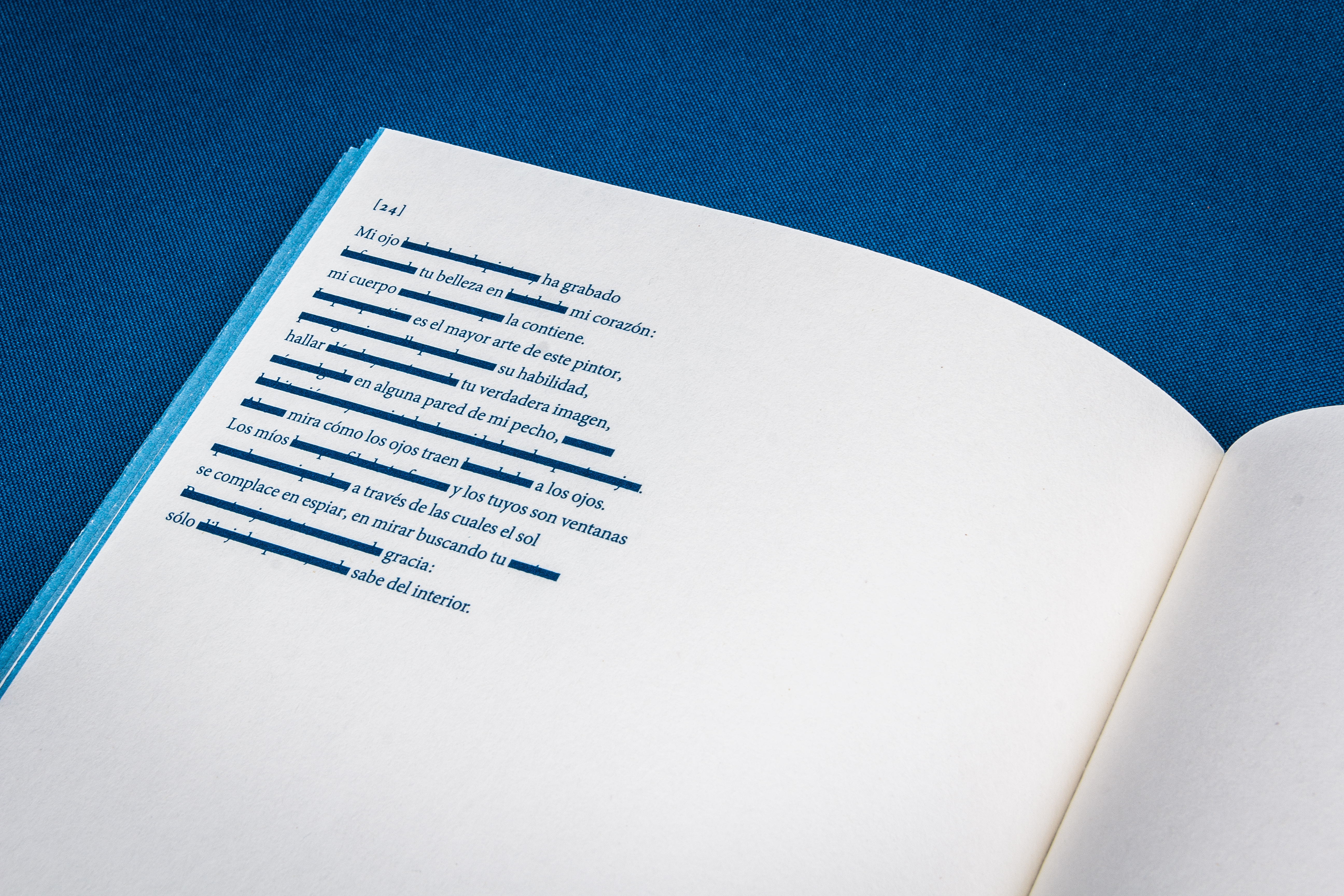 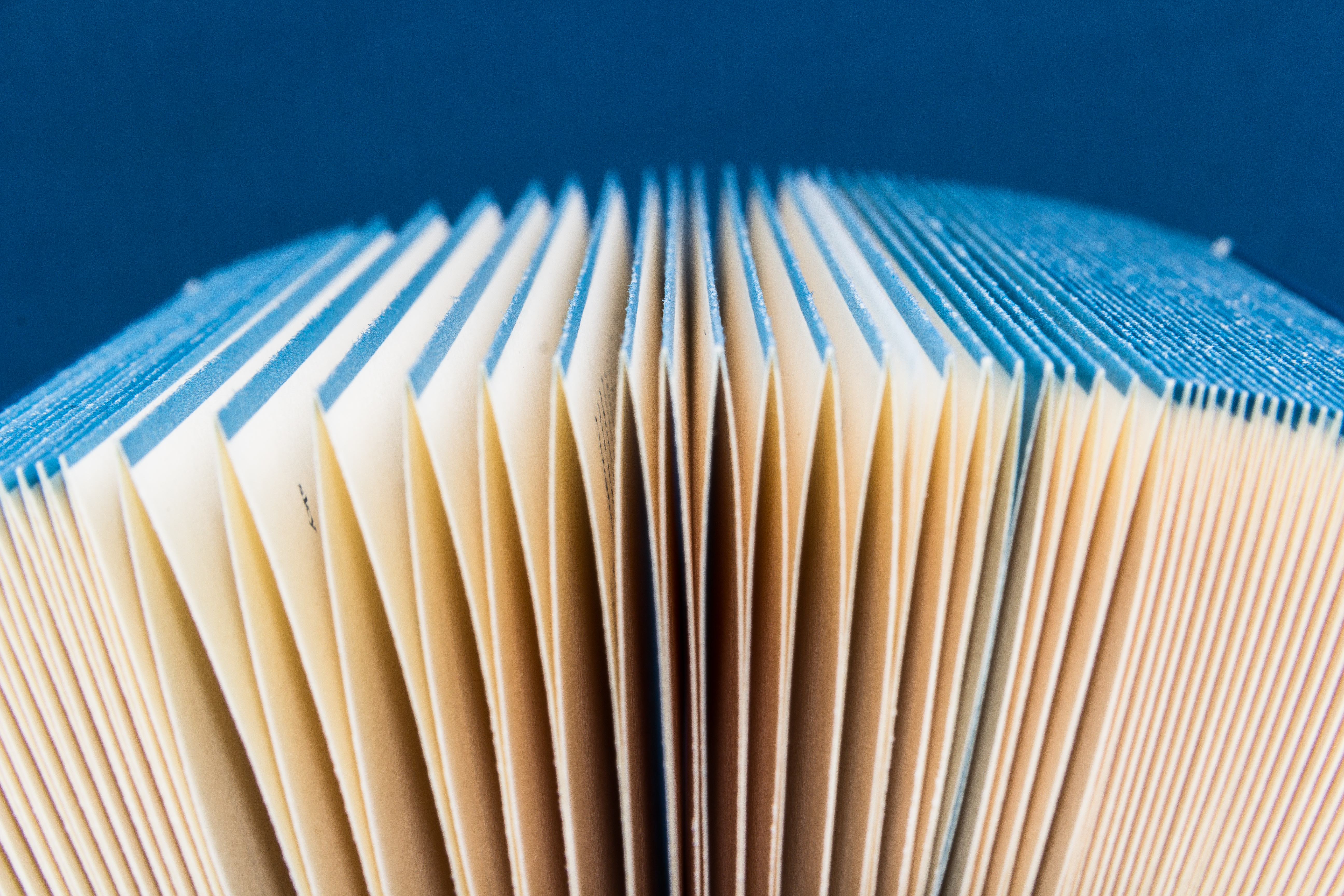 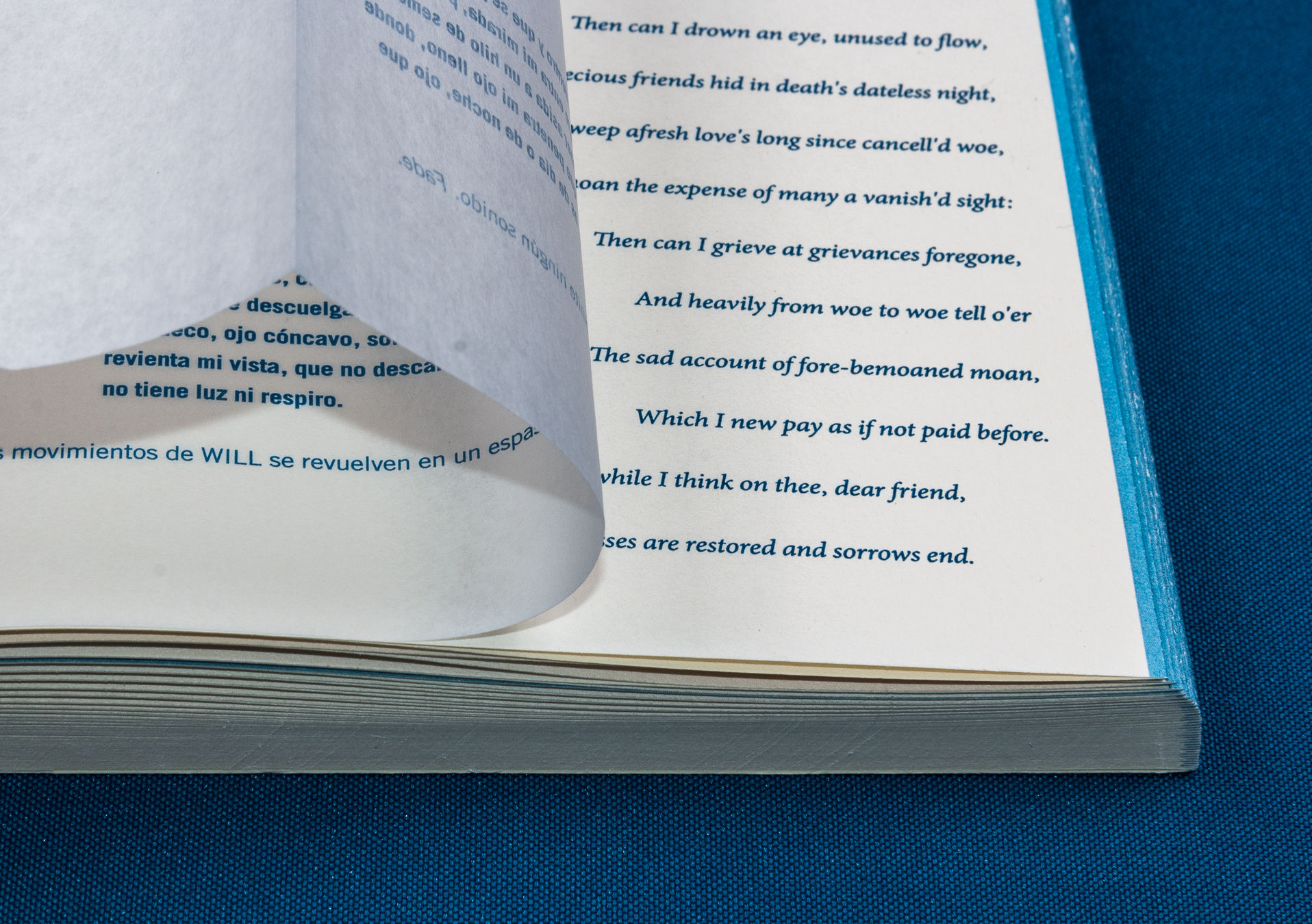