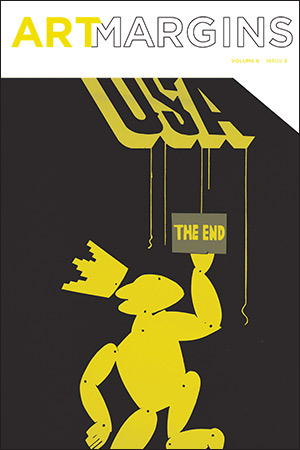 “Graphic design” was not a proper term until the beginning of the twentieth century. This led to confusion in credits/authorship for book covers, typography, which was exacerbated by the fact that printers, in addition to being in charge of the production process of books, were also making decisions regarding their finishings. Venezuela presents an interesting chapter in the history of publishing in the world given the hybrid character of publishing in the country in which traditional national artists, illustrators, and publicists comprised a mix of European and North American immigrants. The lack of current bibliographic material inspired me, as a researcher, to make a timeline of the political and graphic history of the country through its colophons. Colophons, which appear at the end of books and thus are often ignored, are nonetheless providers of essential information—witnesses of our progress in authorship and as a society. READ MORE