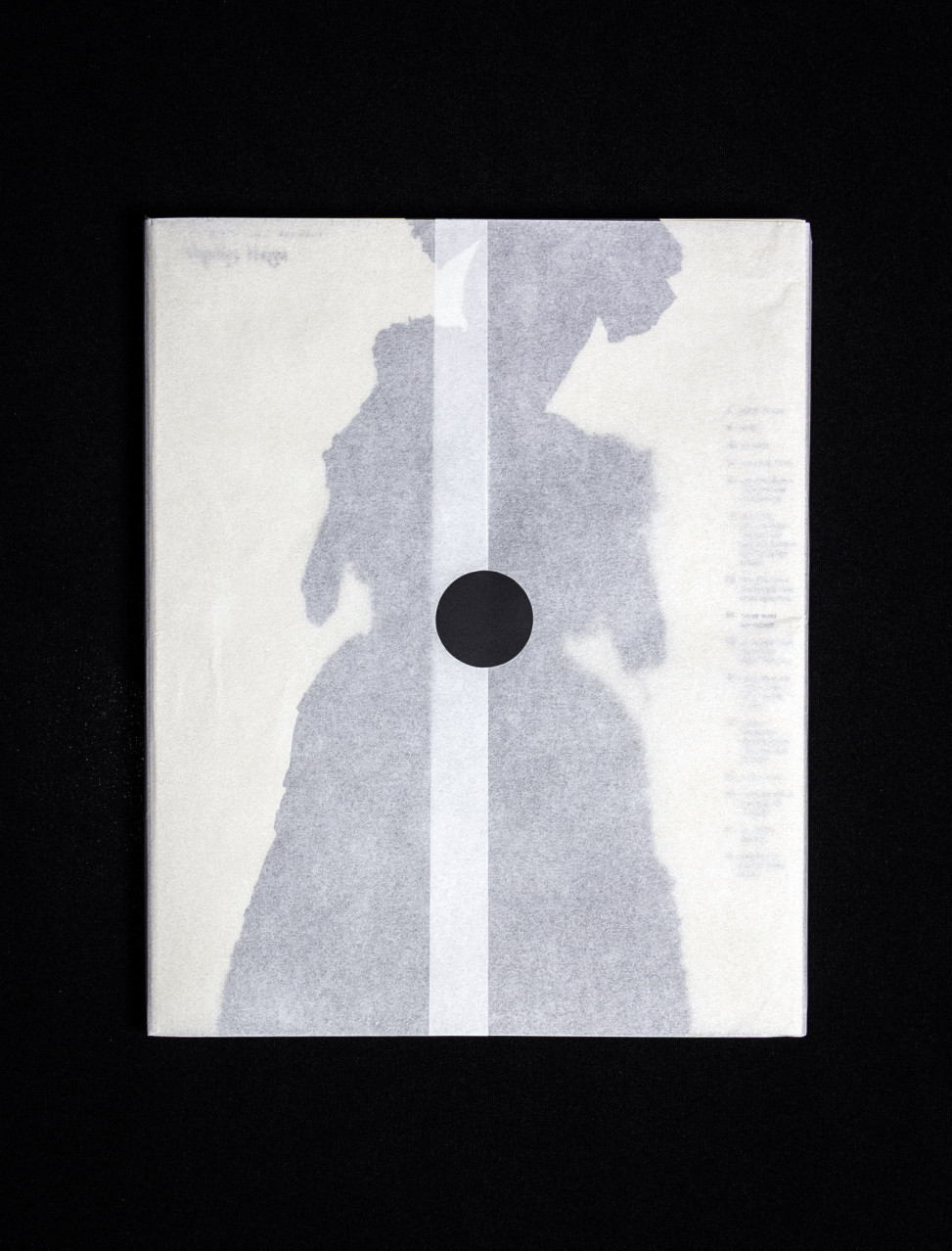 The Private life of Rag Dolls is based on the book, Once Upon a Rag Doll, by Aquiles Nazoa (1920-1976), one of Venezuela’s most prominent writers, humorists, and journalists. The exhibition will feature artist Faride Mereb’s research findings and photographs made during a visit to the author’s family in Caracas, as well as photographs of the original dolls and reinterpretations of the original characters. A new English version will be featured, which uses new fonts, format, and photographs, printed and produced by Javier Aizpurua, the same master printer who worked on the first edition of the book.

“At that time, the capital of Venezuela was the place where you could find the stagnation of the State, the European ways of the Belle Epoque and some features of the American culture recently brought in by the exploitation of oil.” The time elapsed between the first publication of this book and the present reissue shows the consequences of the policies undertaken that ruined a rich State, which is vividly represented by these dolls, their inner rags, and the Venezuelan population. 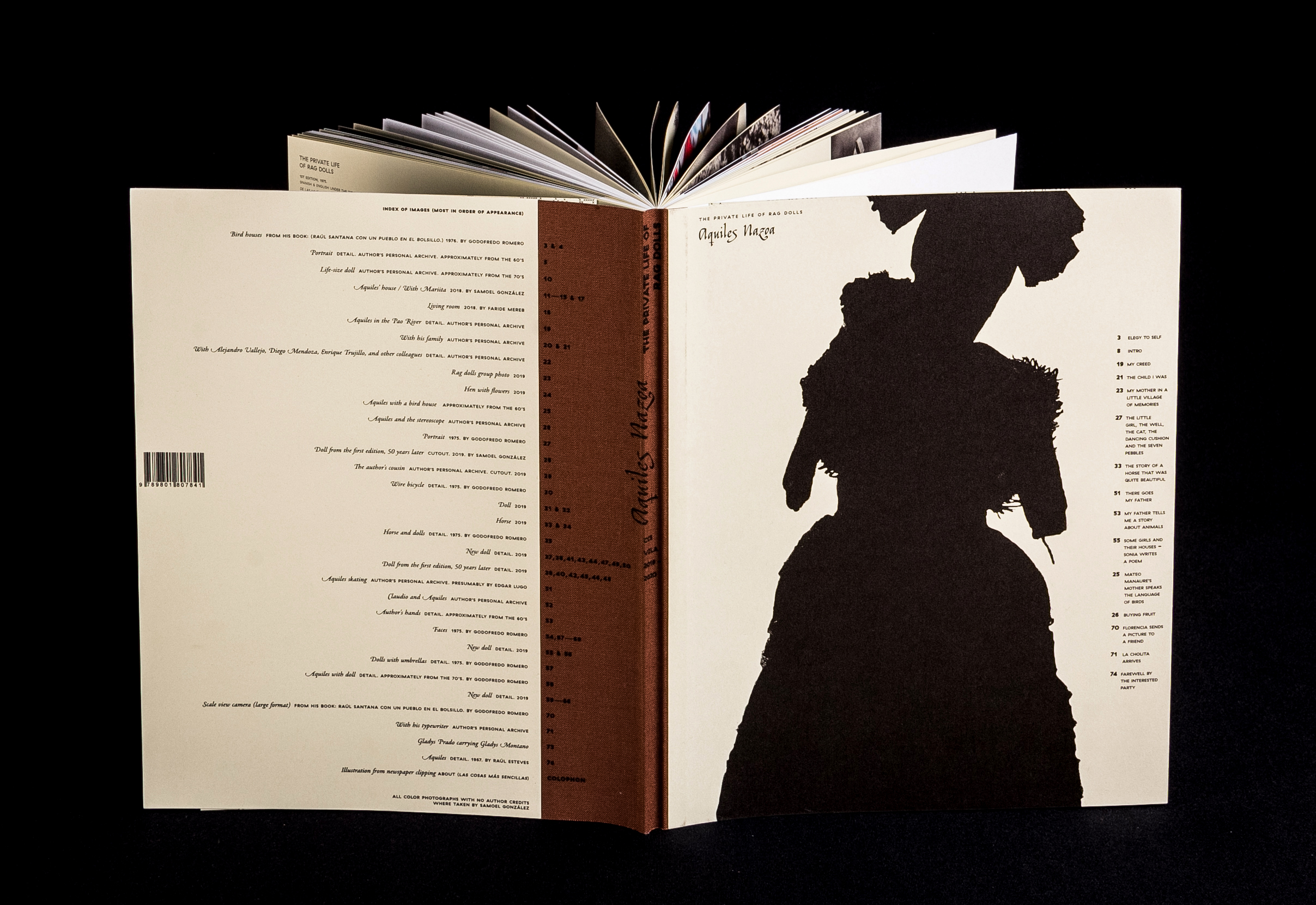 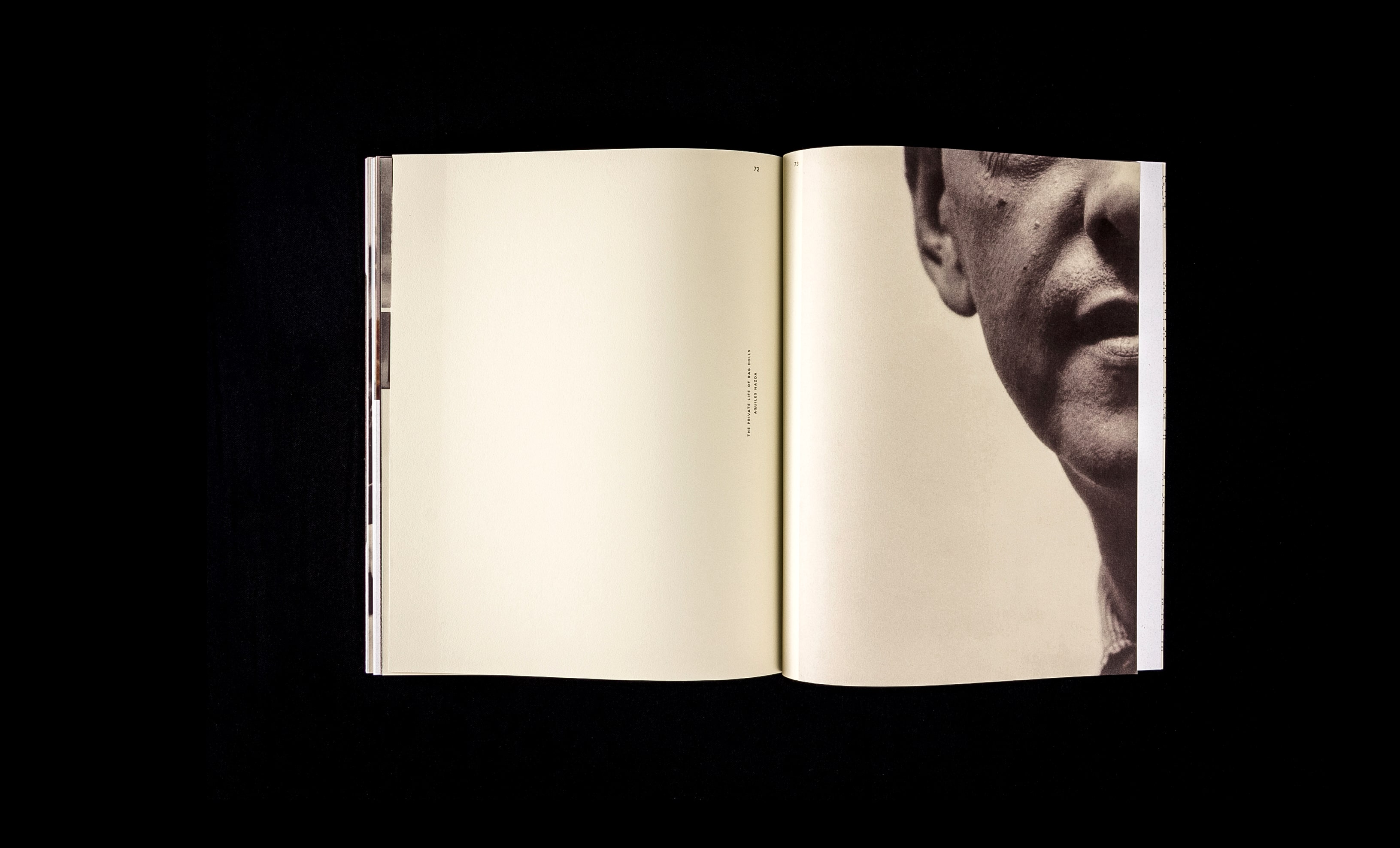 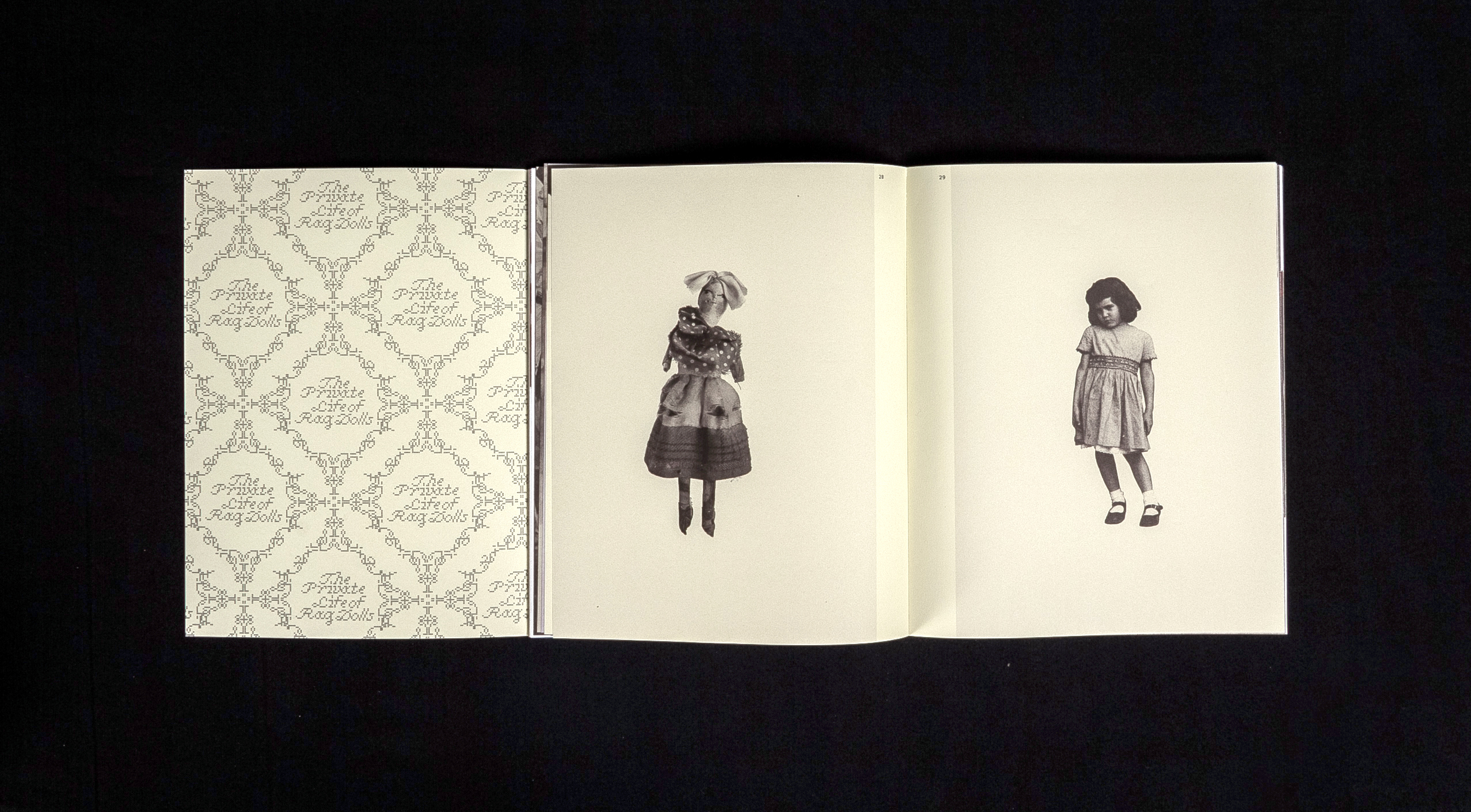