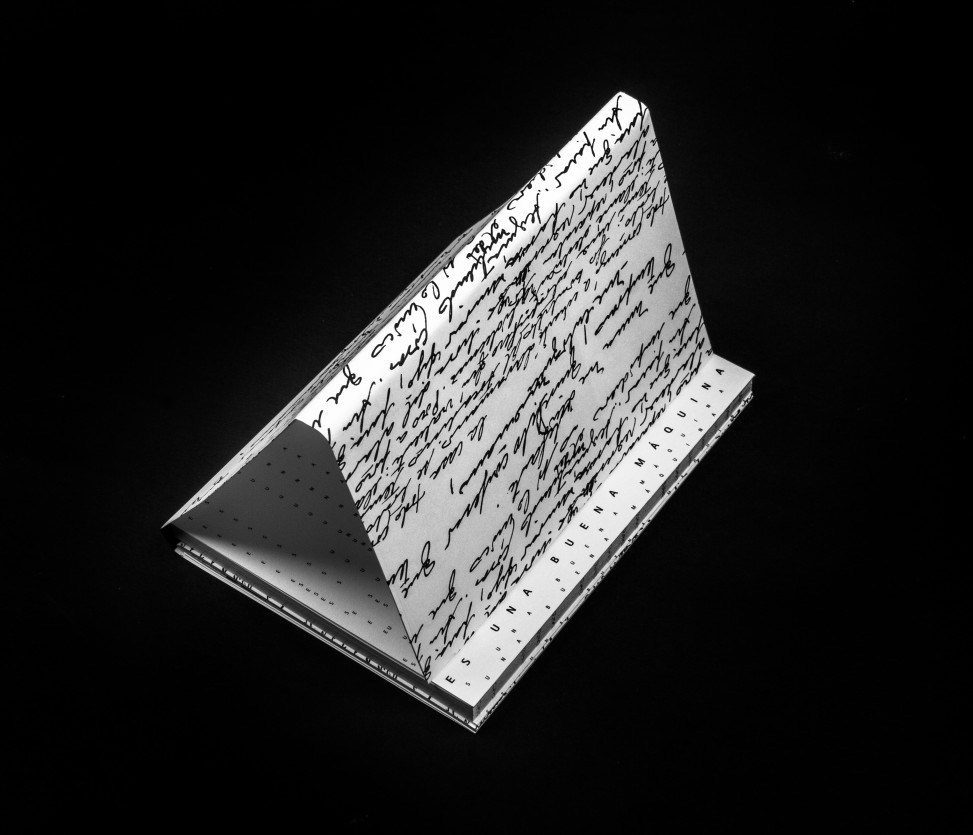 [ Miyó Vestrini was born in Nîmes, France, in 1938; she moved to Venezuela with her family nine years later. Vestrini was, at 17, a member of the avant-garde group Apocalipsis, strongly influenced by surrealist ideas and imagery. In spite of this, her poetry is closer to the existential concerns and political engagement of El Techo de la Ballena (1961) and 40 Grados a la Sombra (1964). Vestrini’s first book, Las historias de Giovanna (1971) is a narrative mixture of verse and prose which recounts a woman’s life—not different from that of the author. In it, we find some themes which would become common threads in her subsequent work—the complexity of female experience, the constant sense of strangeness and exclusion, and the difficulty of love. The poems in Es una buena máquina confirm her unvarying motifs and her melancholy voice, as exemplified in these lines: “After they lifted up my dead body/I wasn’t asked how I felt.”Miyó Vestrini committed suicide in 1991.]

This book  has two volumes inside a dust jacket: one square spine with french folding that enables the fore edge to be printed with letters that show the title. The first book has all her poems divided in three sections, the other is saddle bound with facsimiles and lose sheets from her archive. It comes in a screen printed envelope with a poster. 500 copies. Printed and bound by Ex Libris Press. 2014. 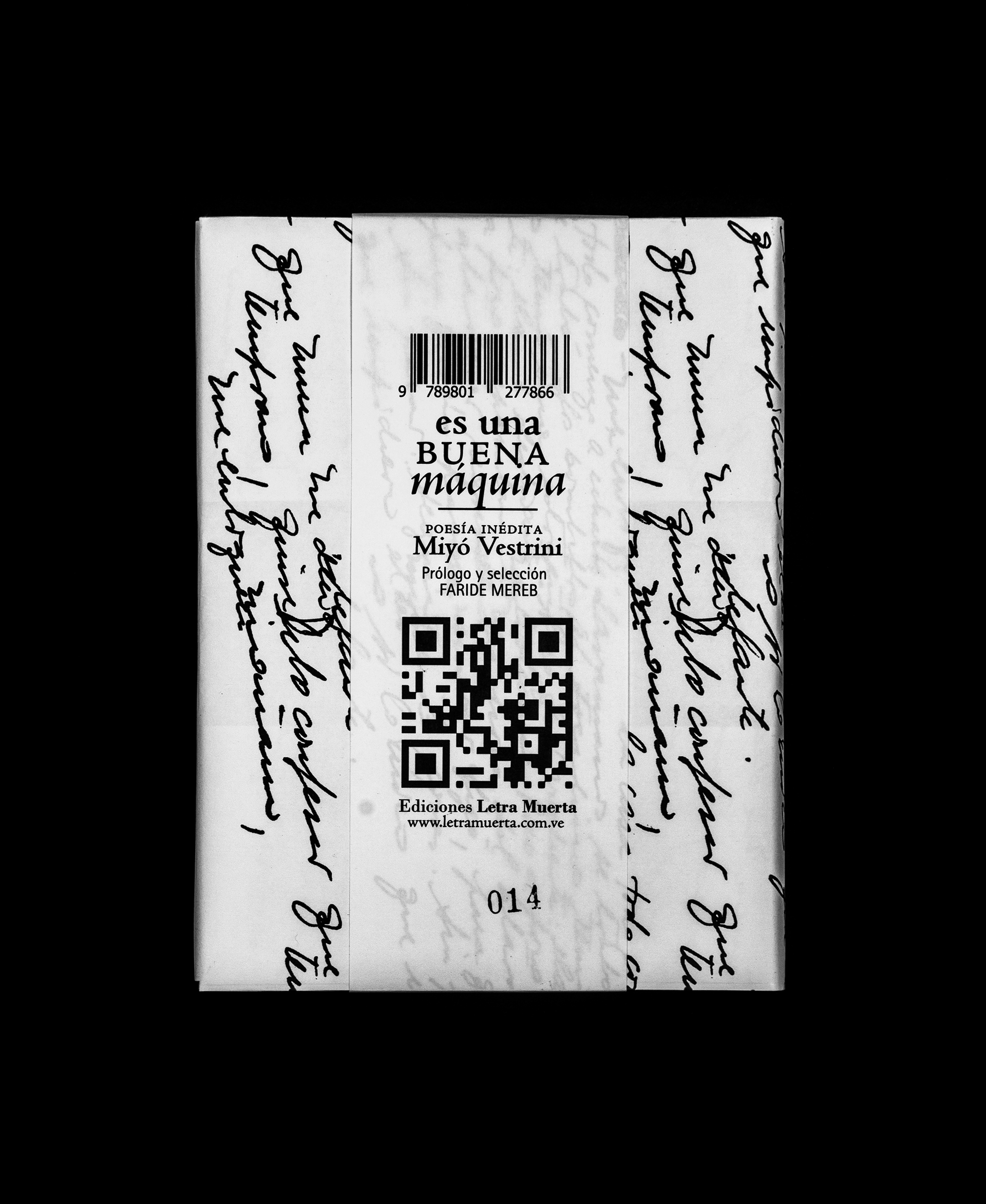 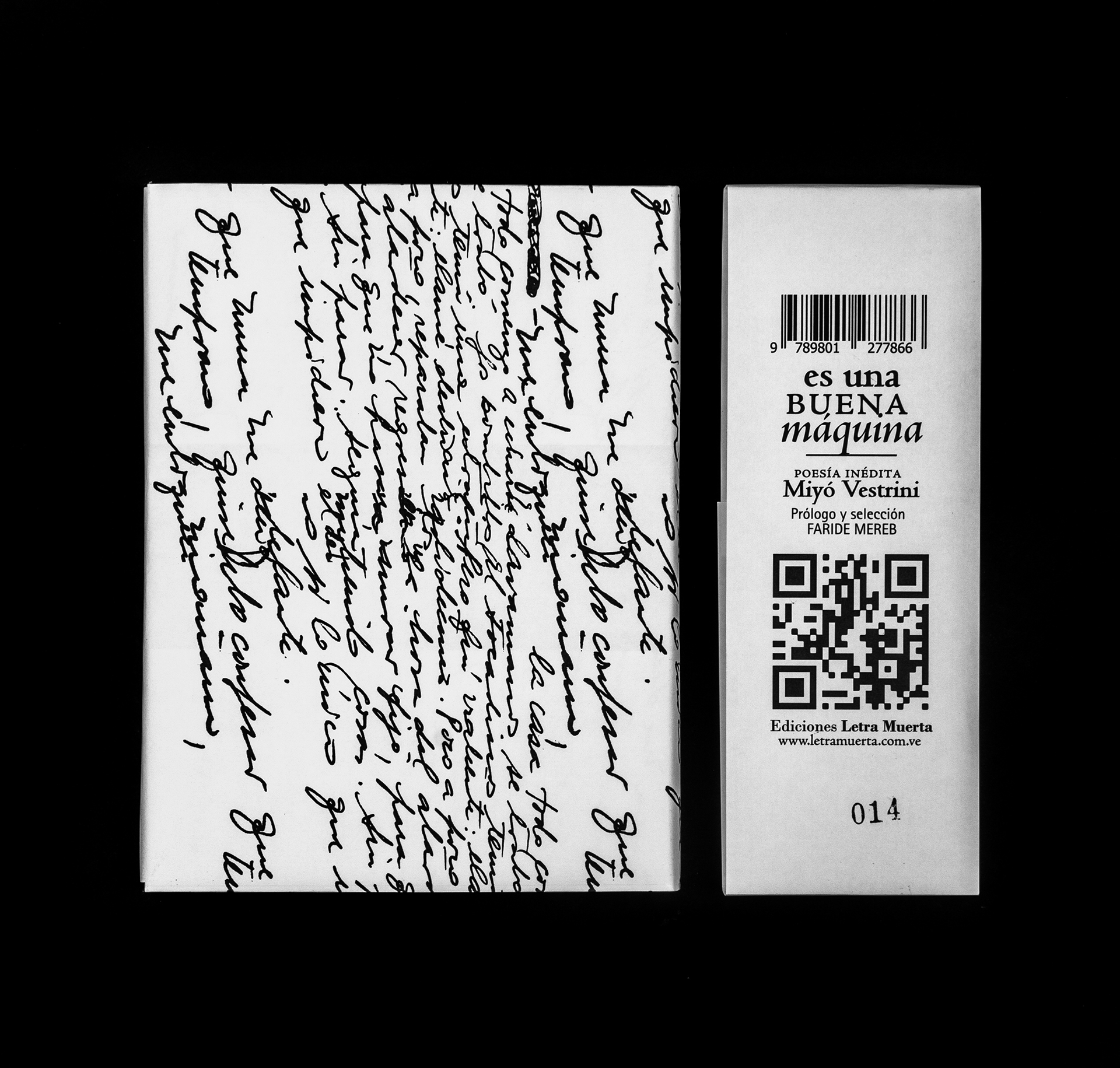 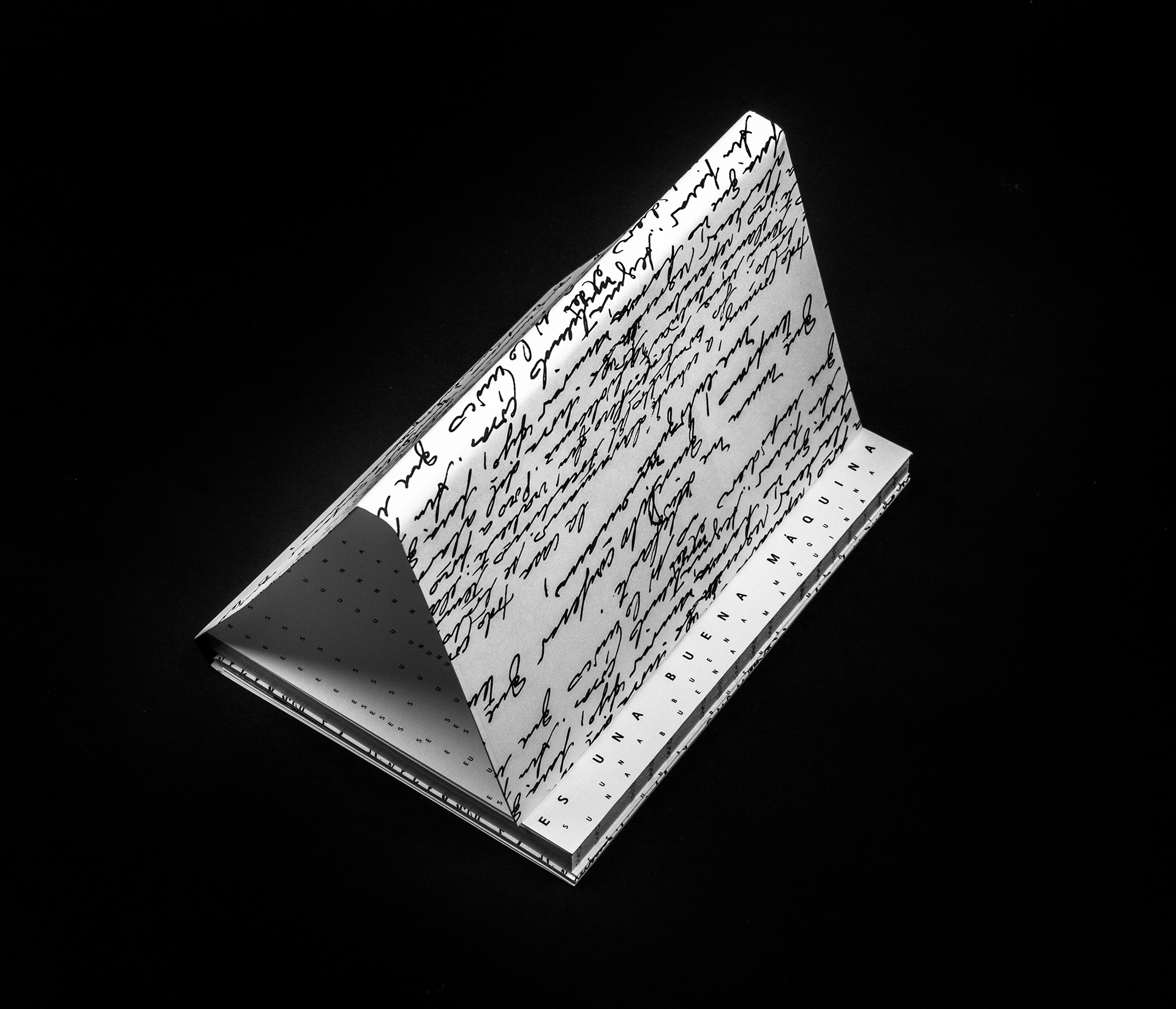 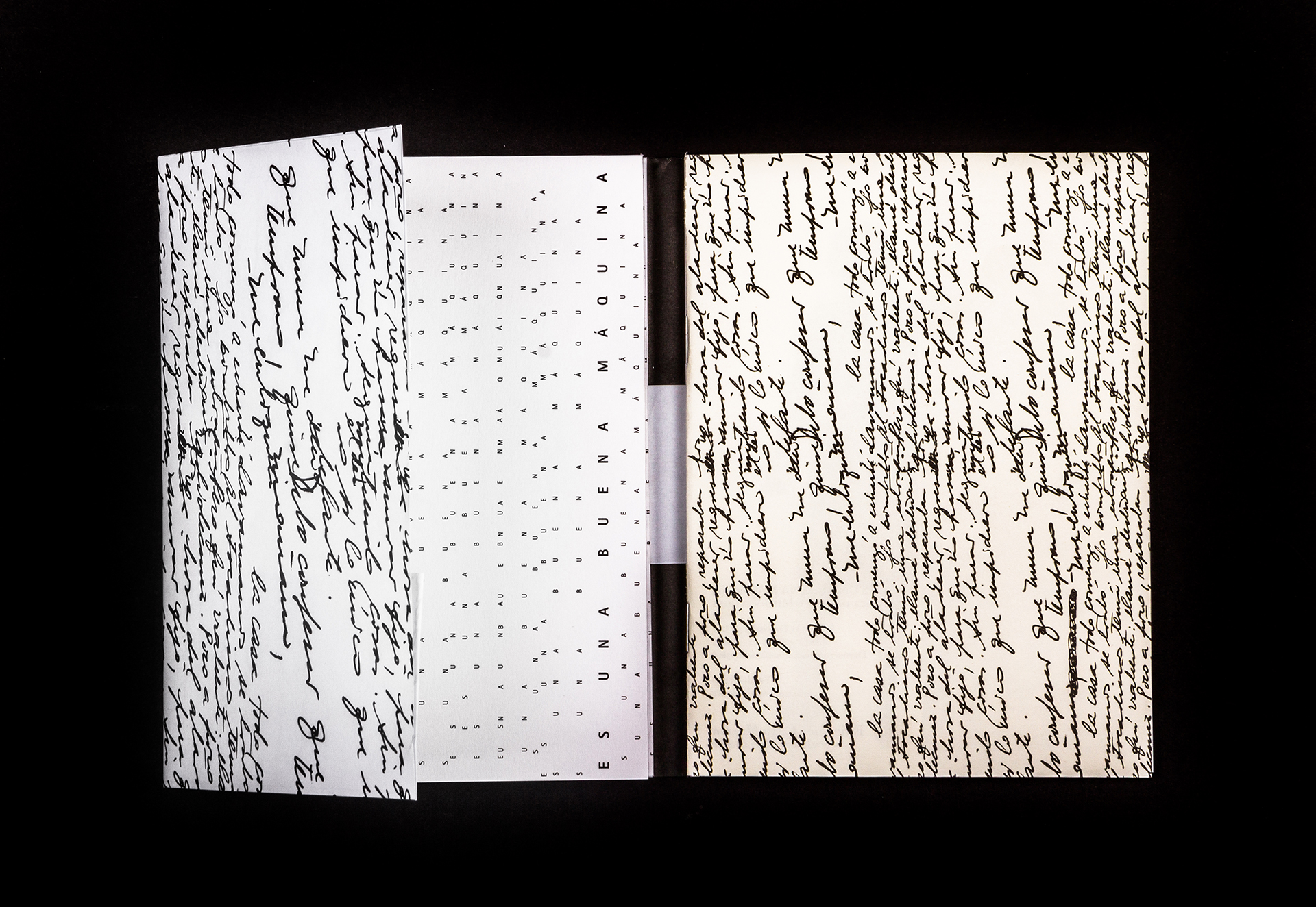 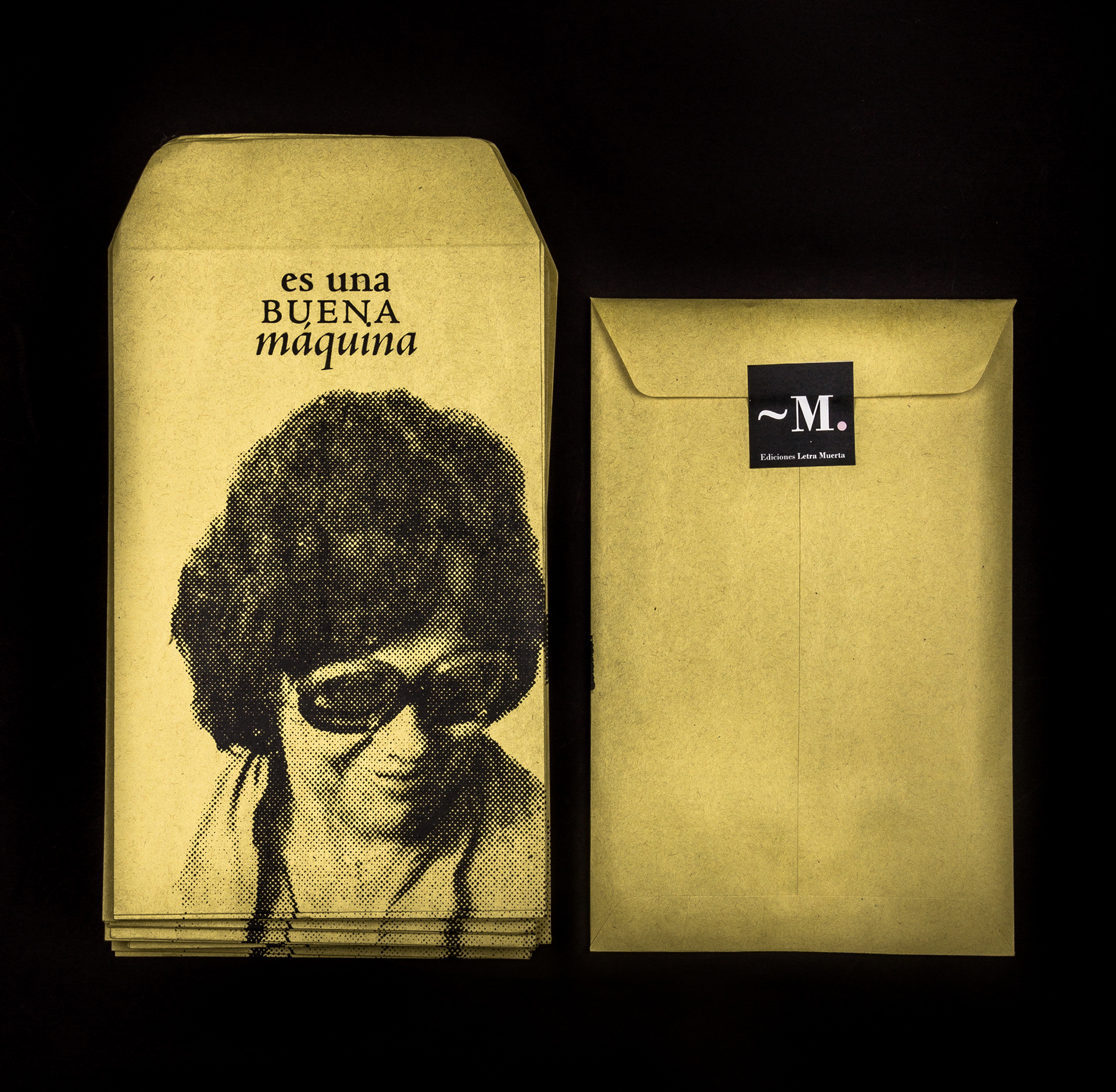 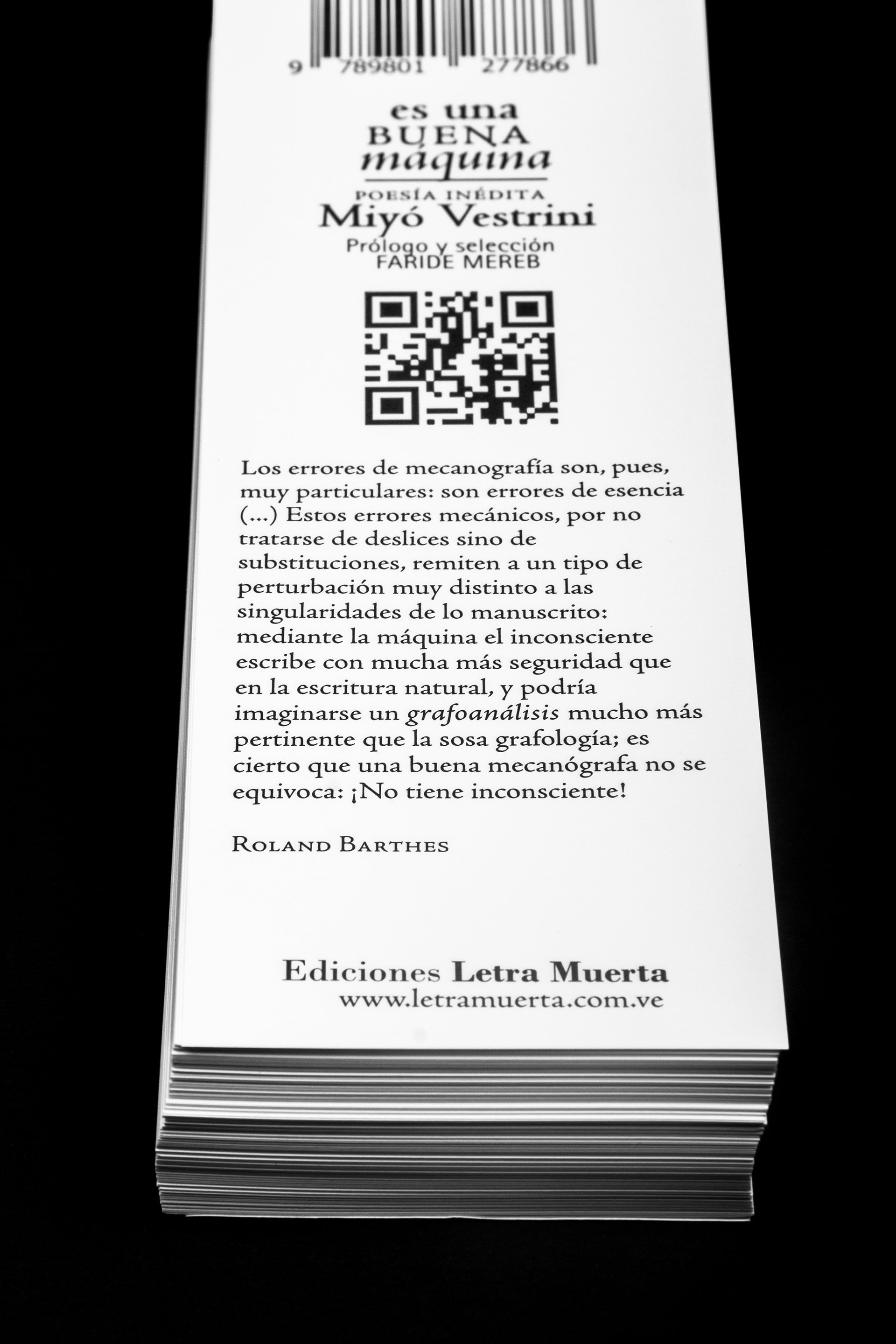 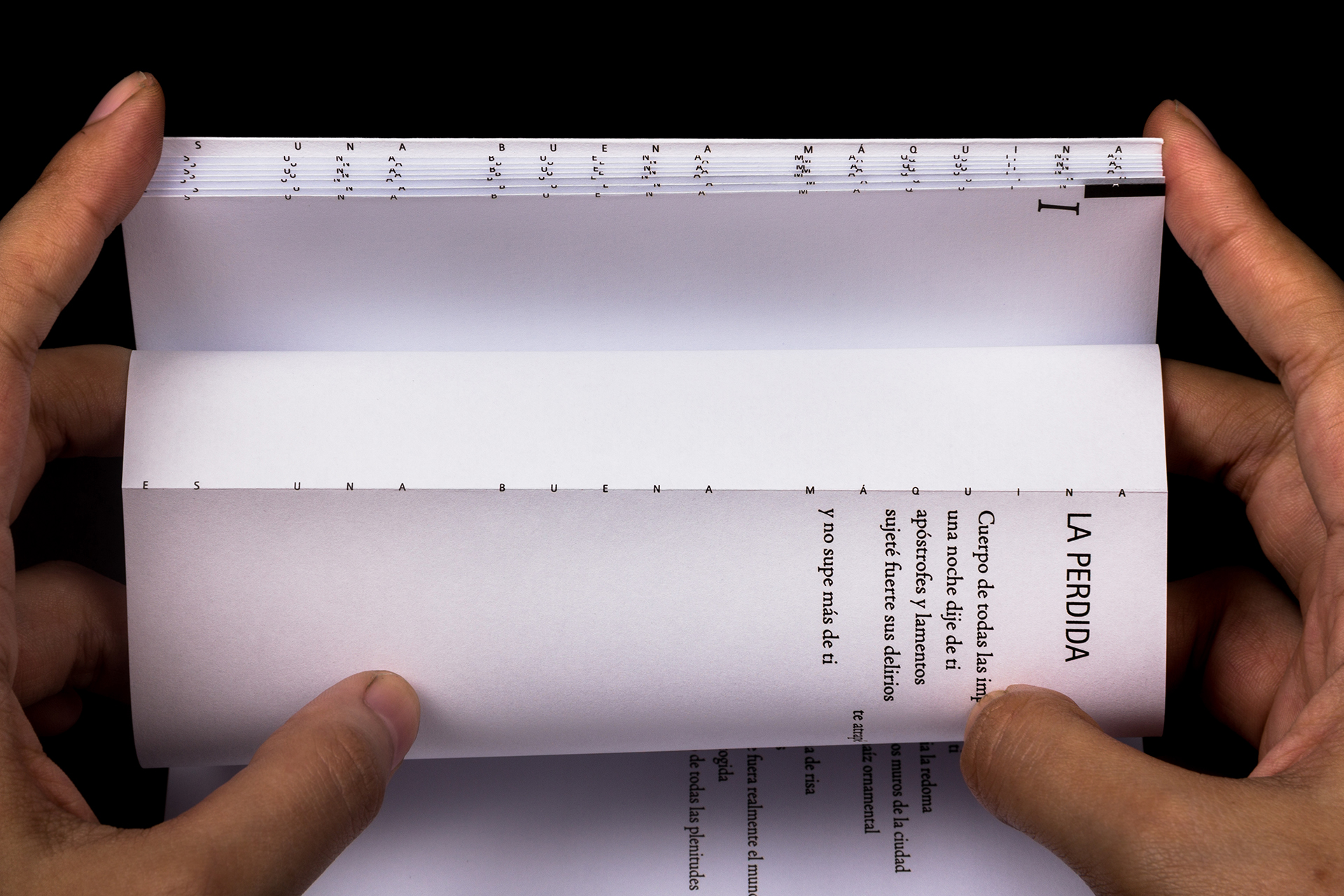 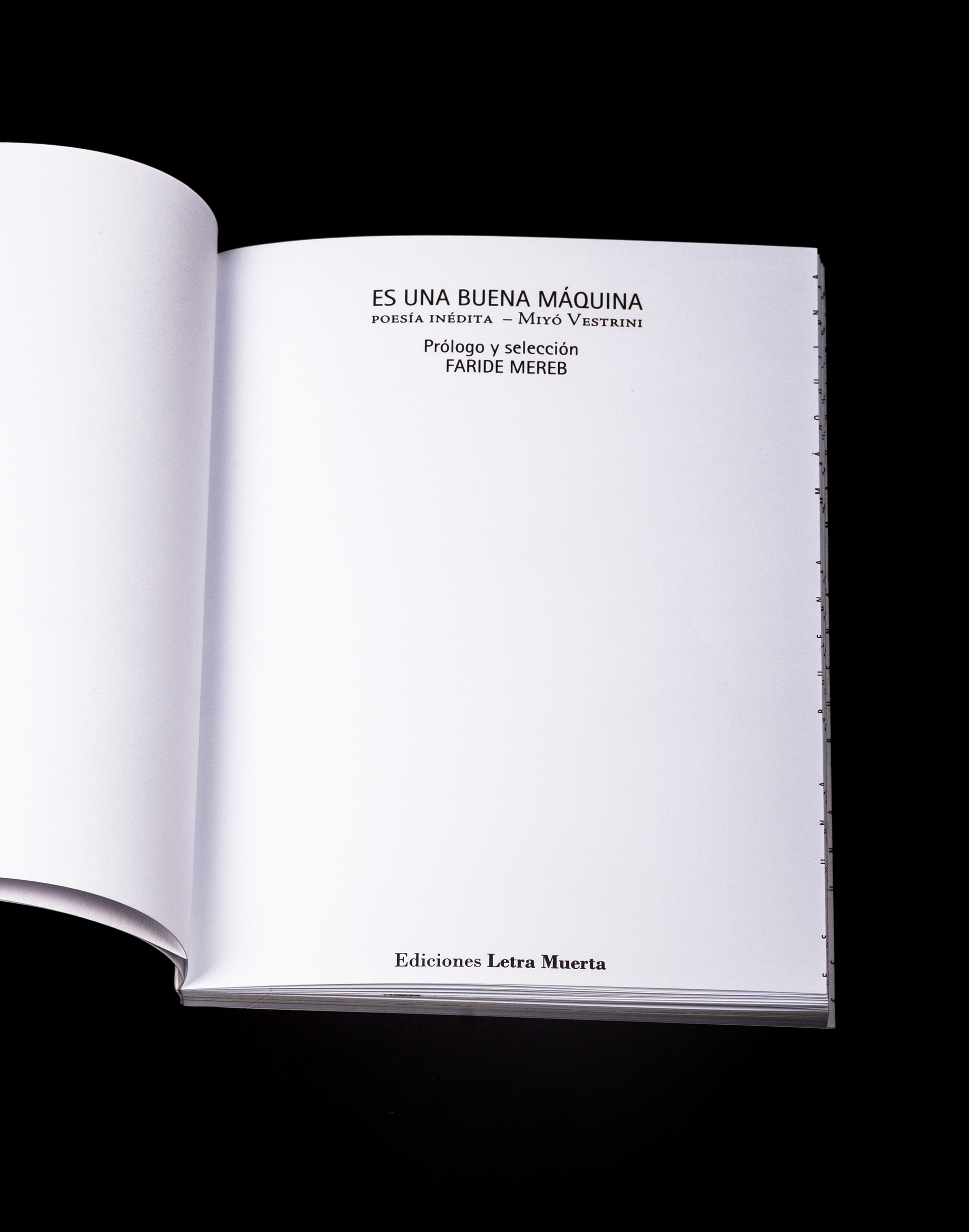 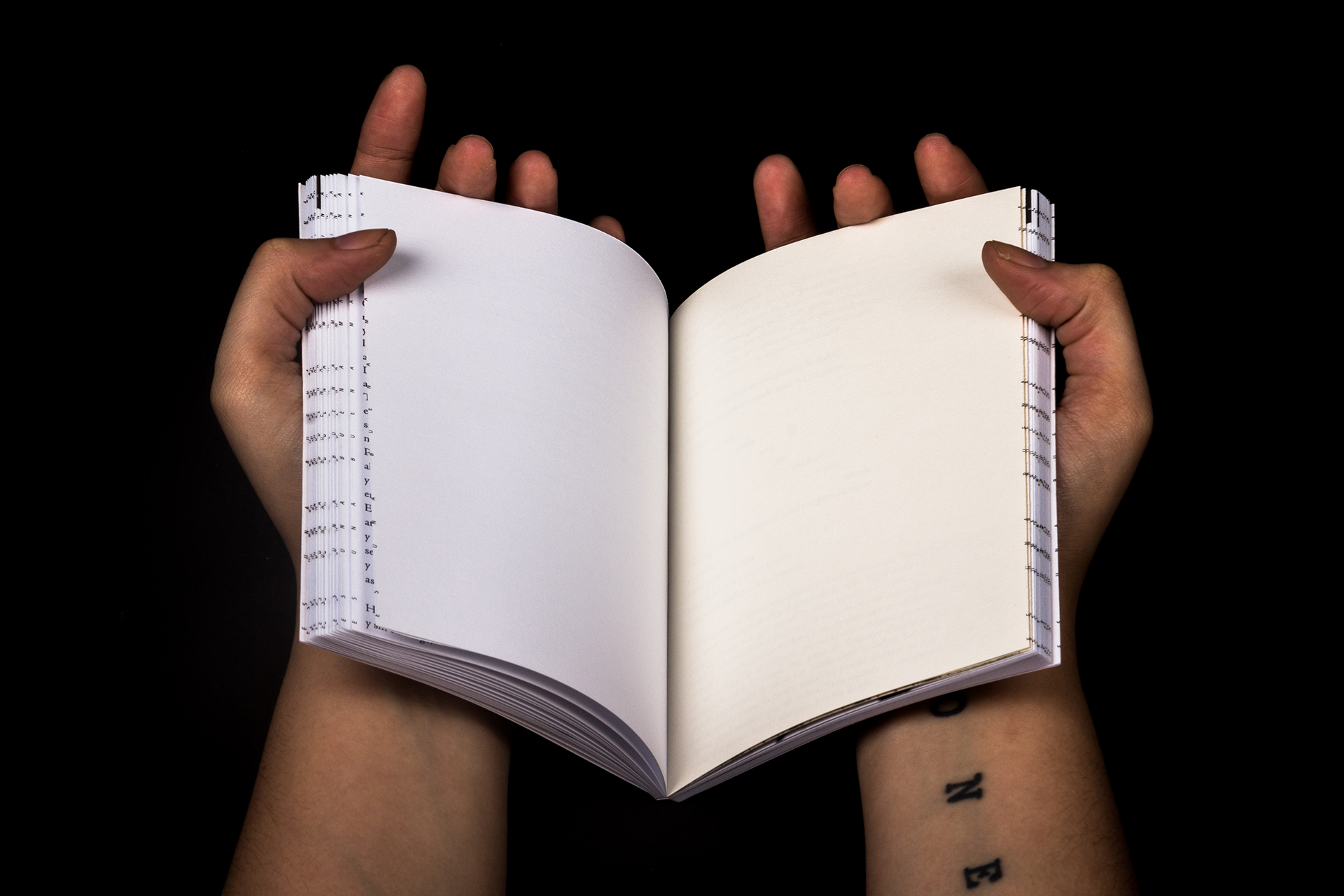 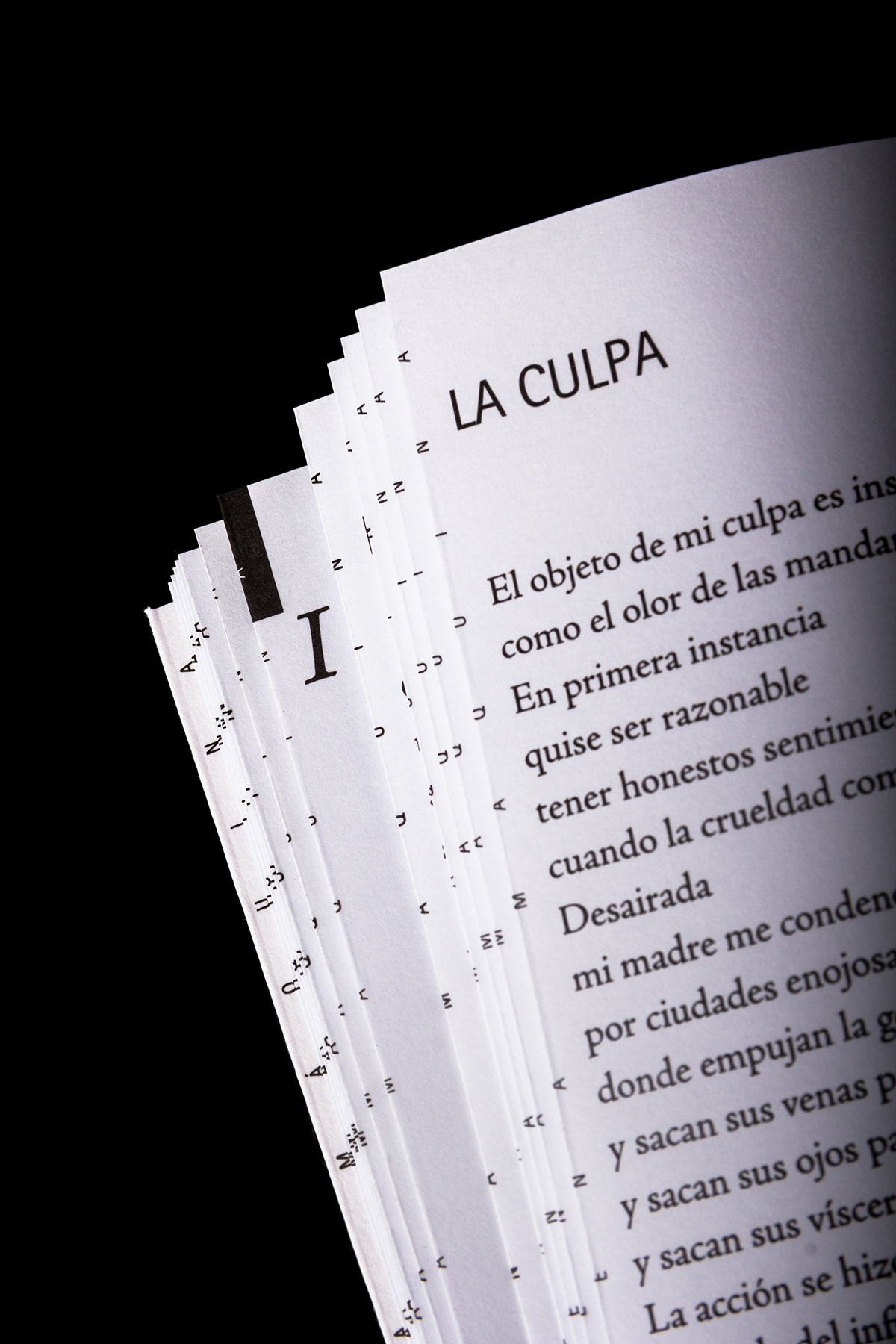 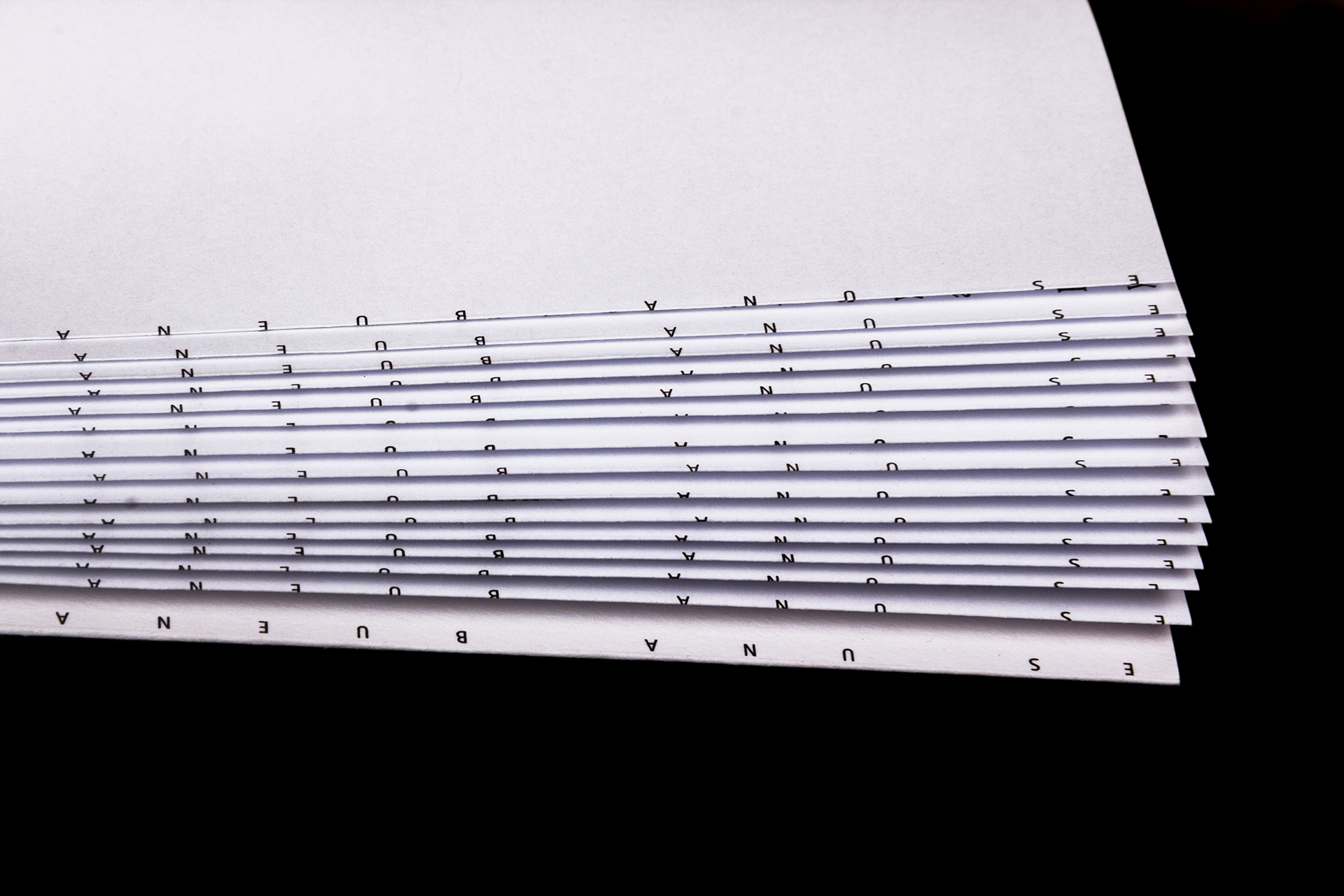 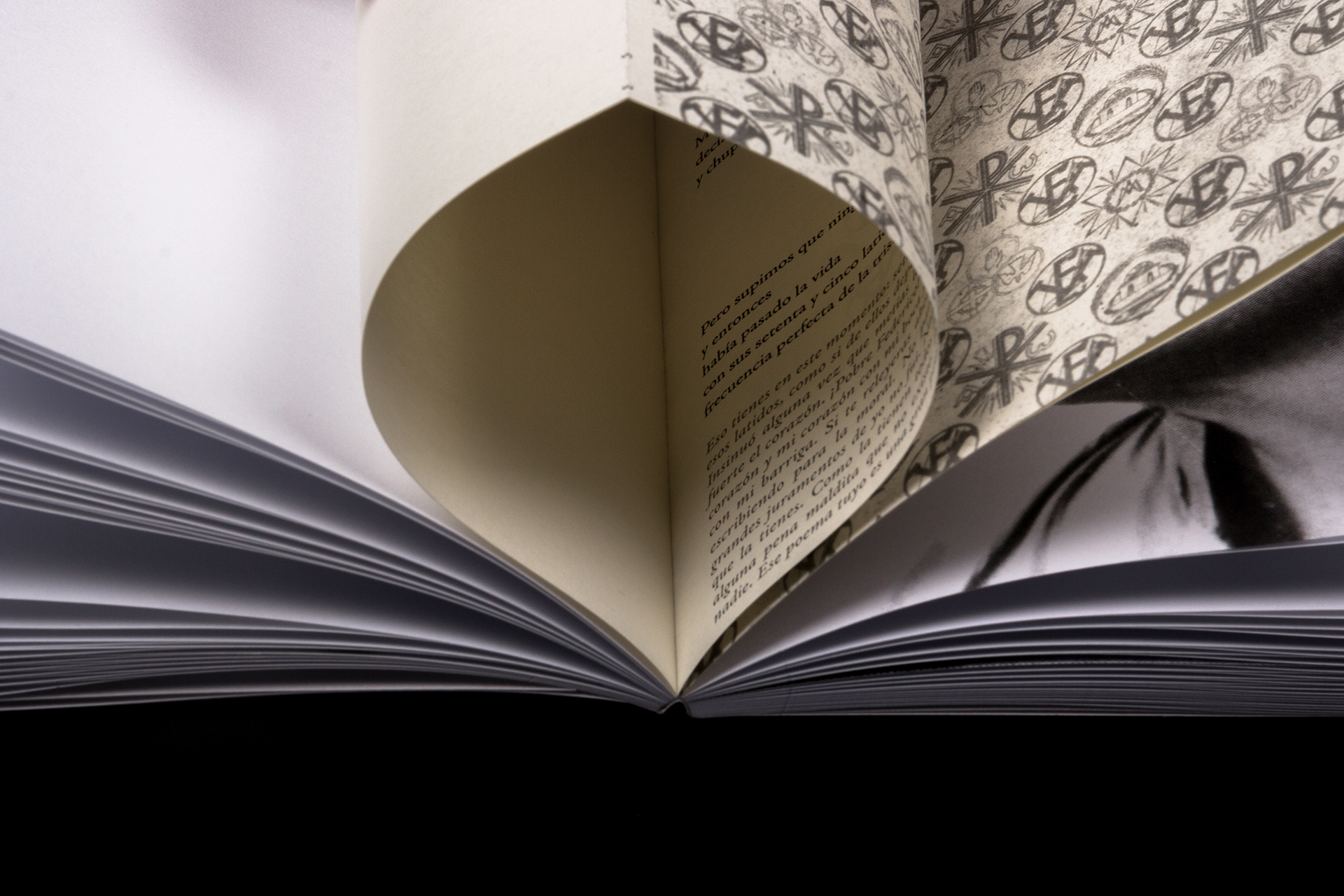 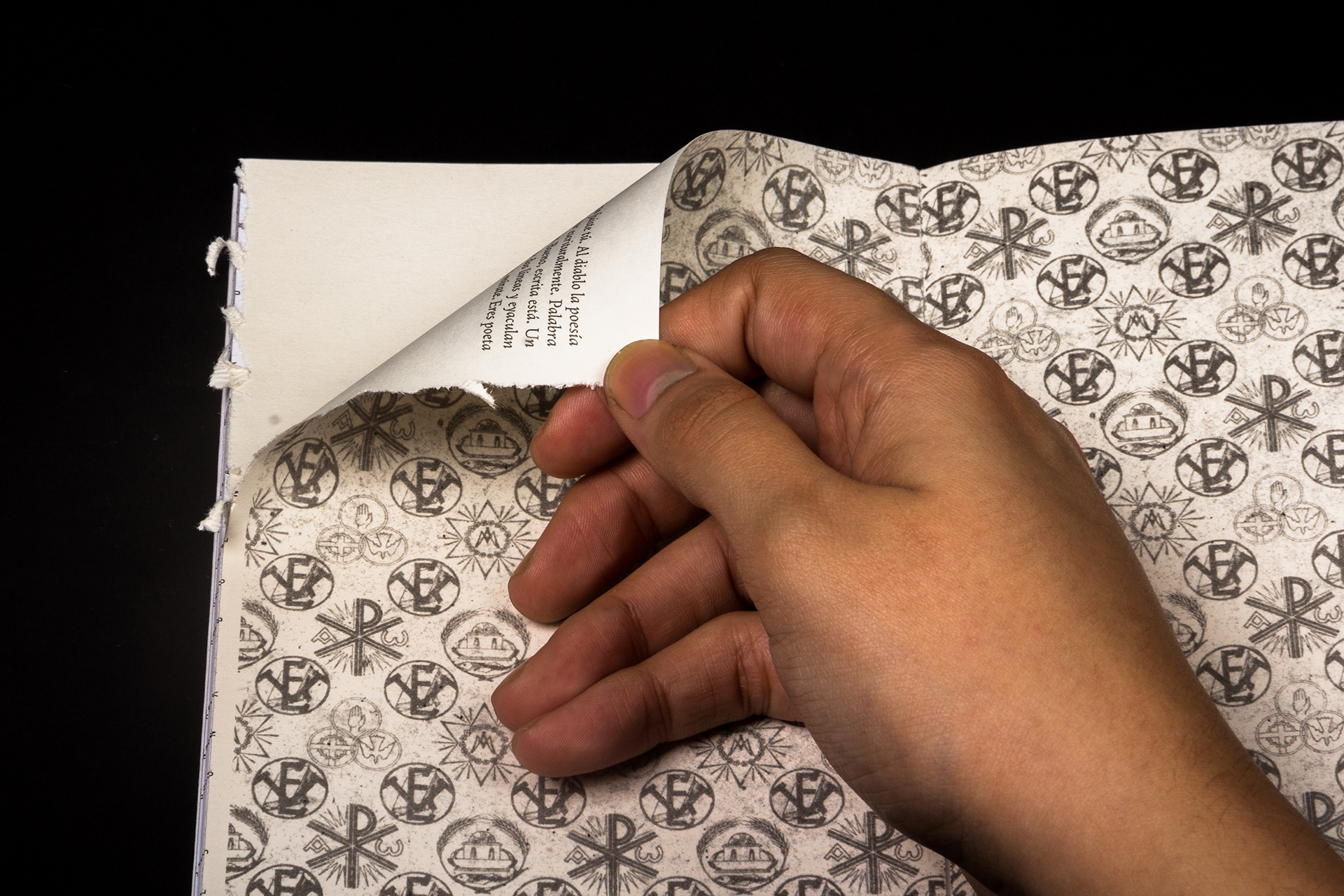 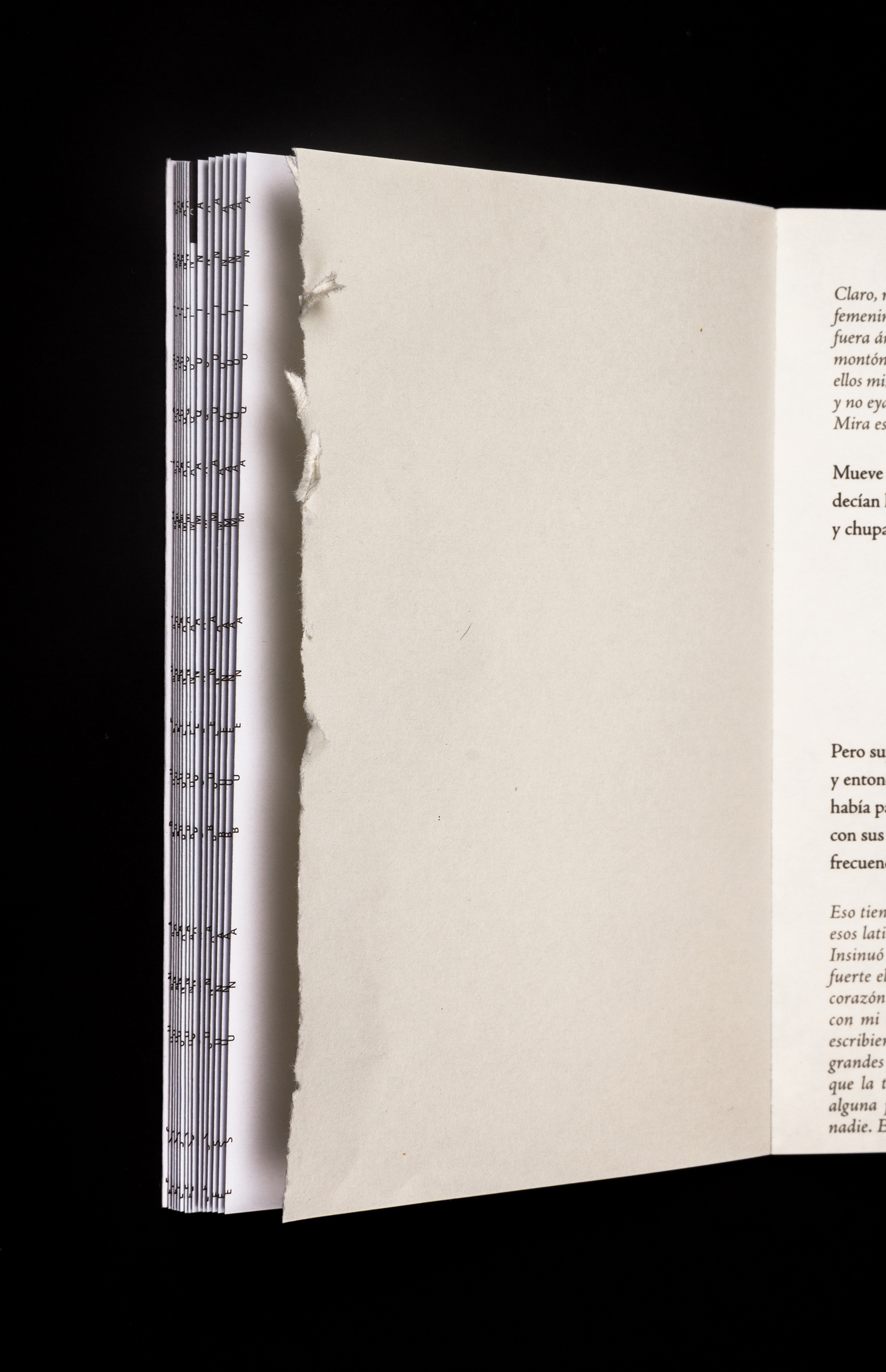 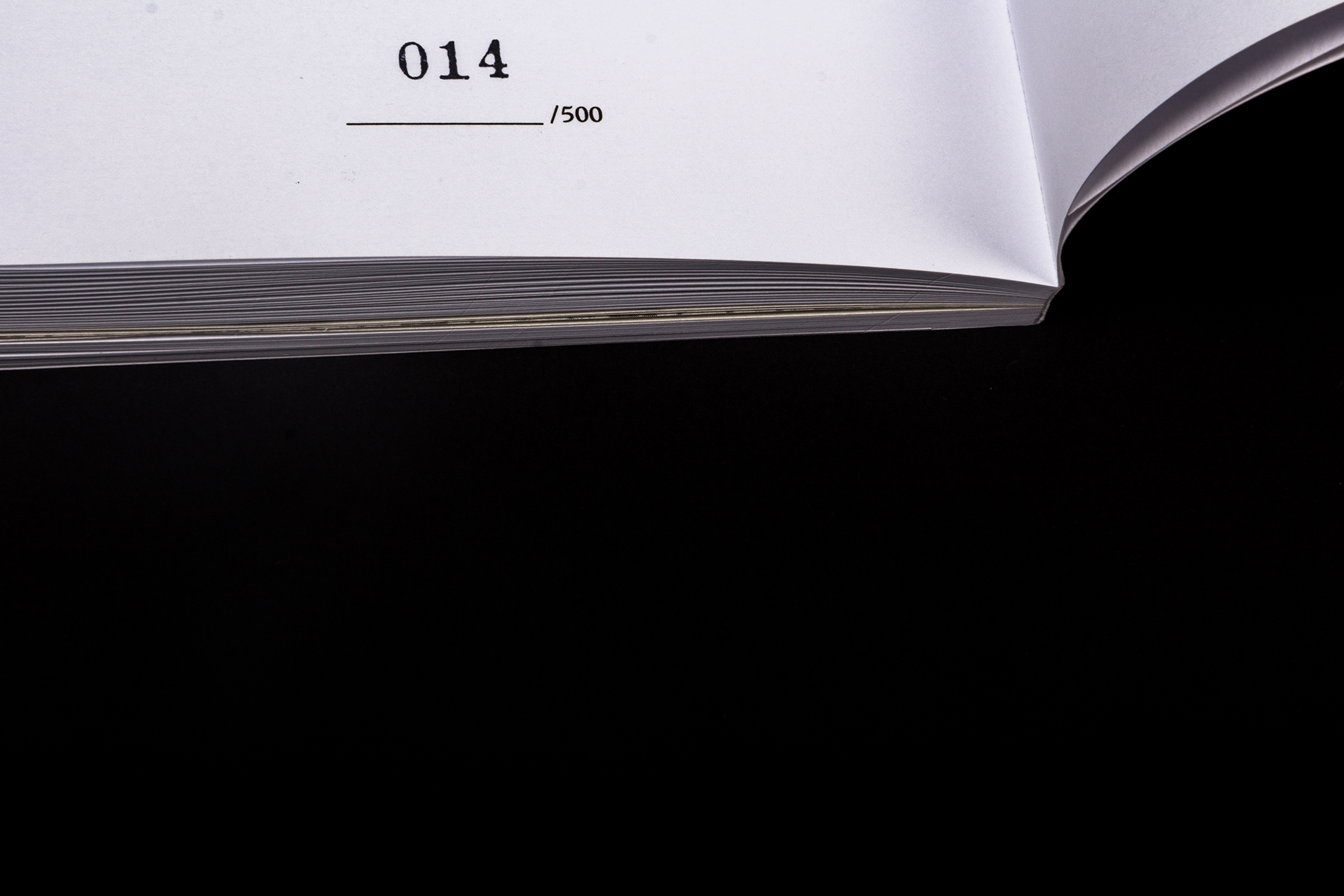 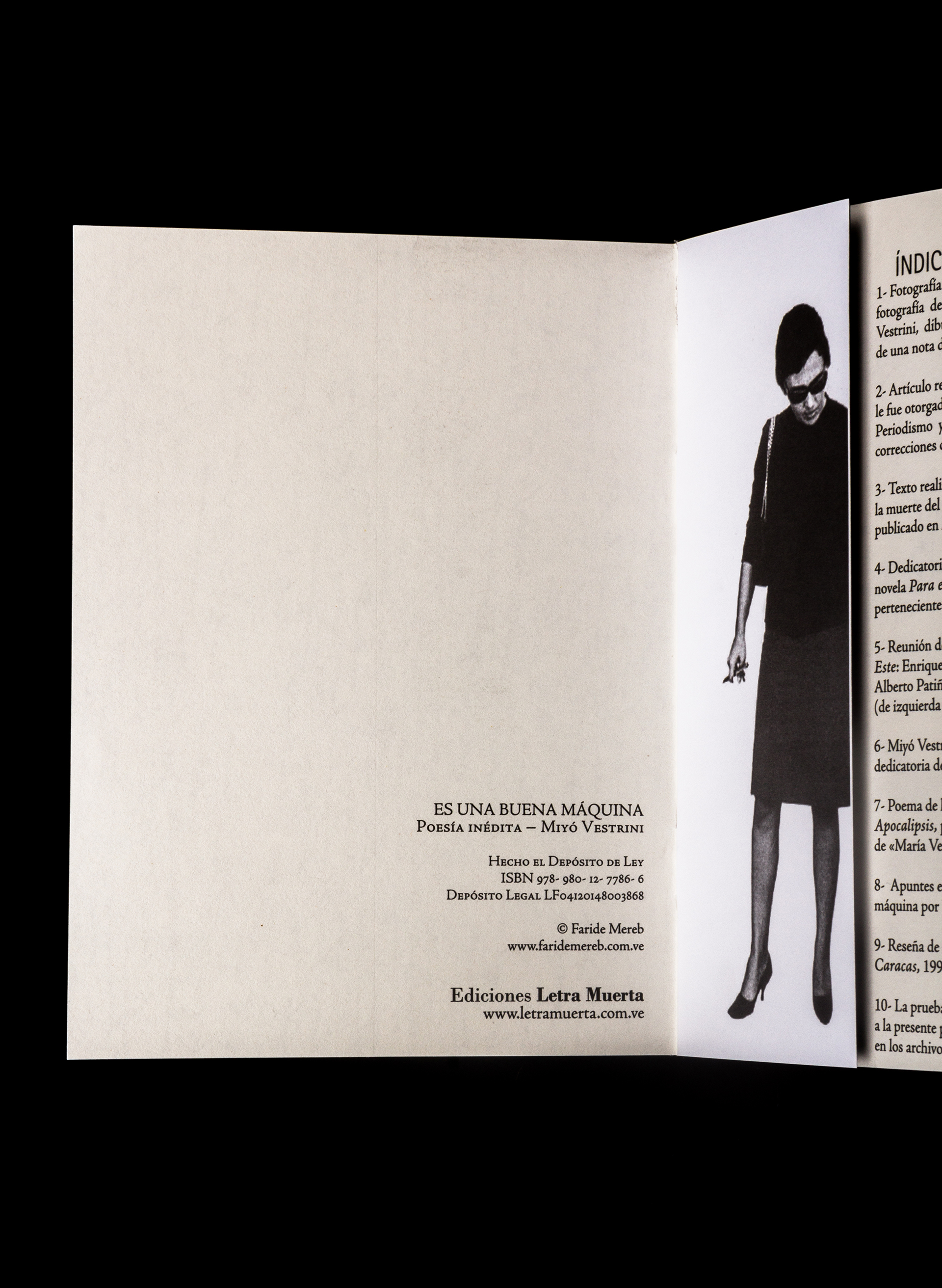 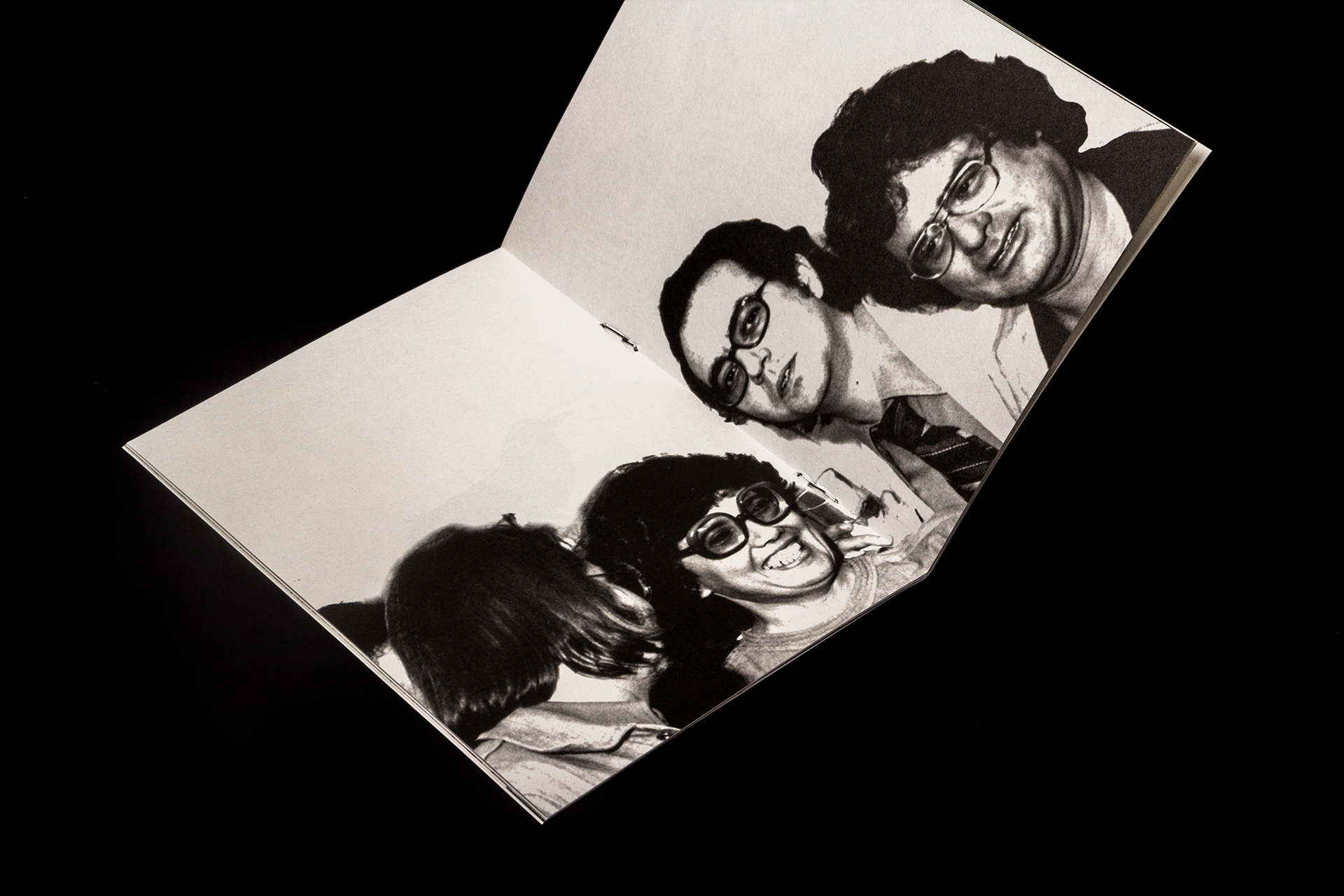 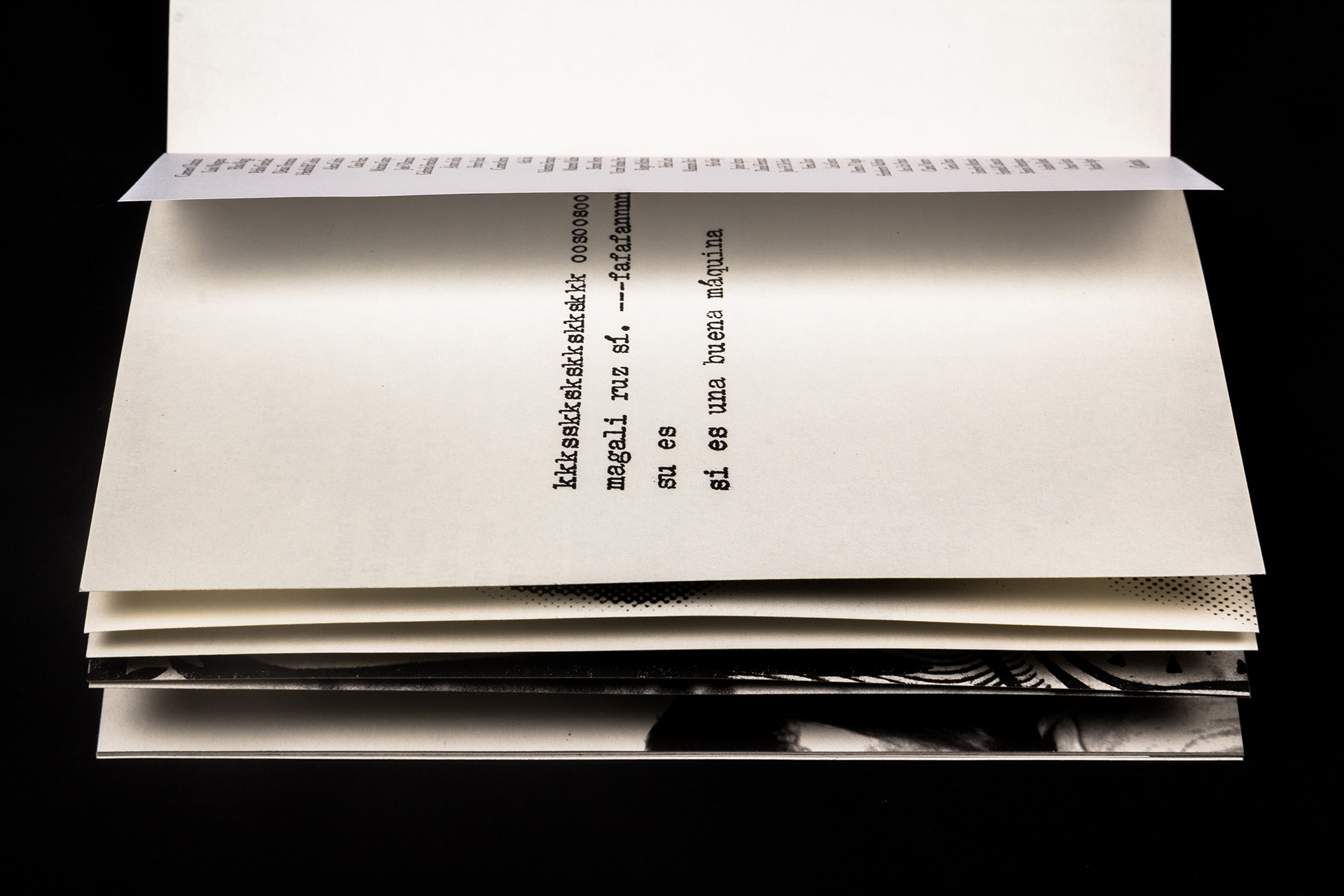 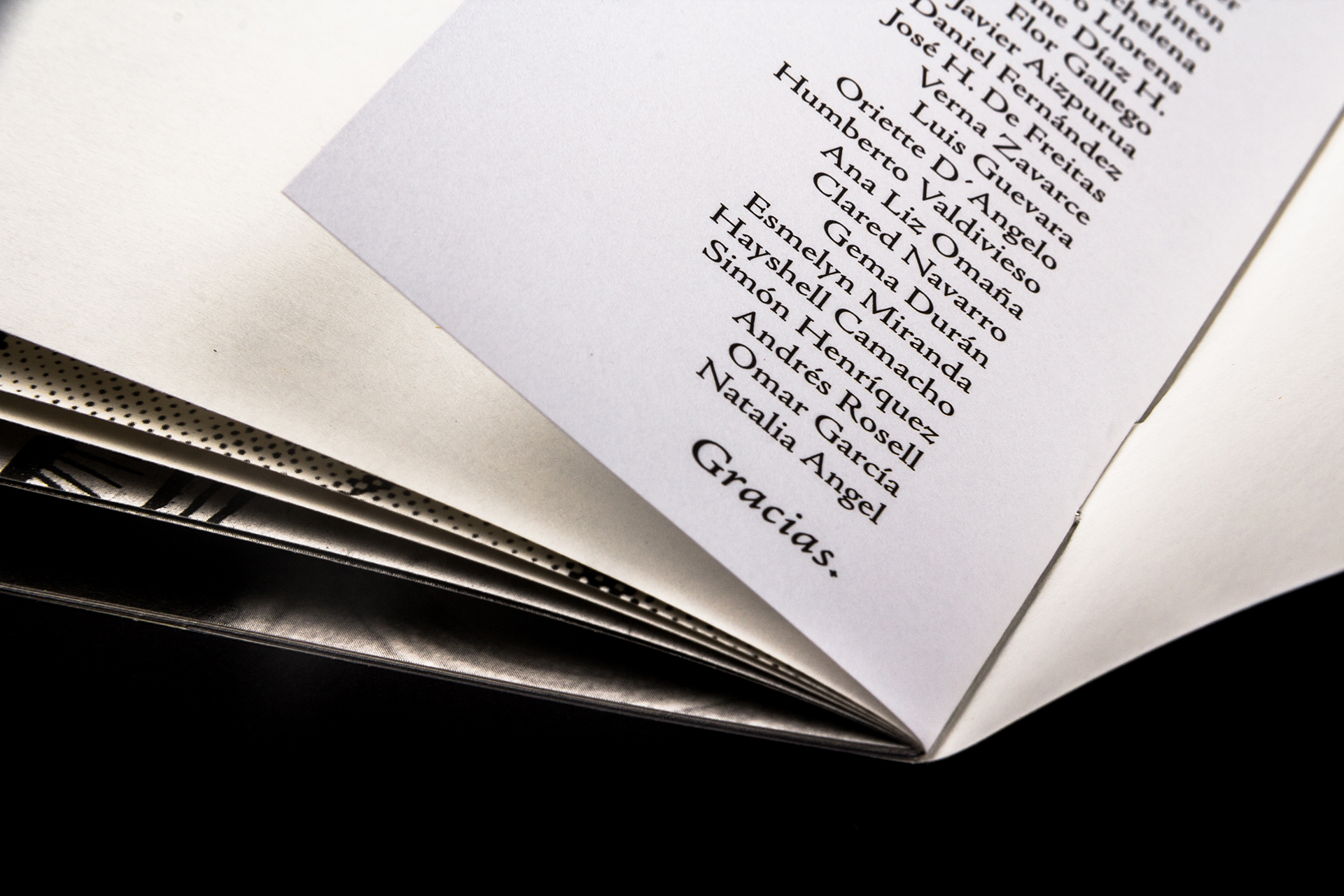