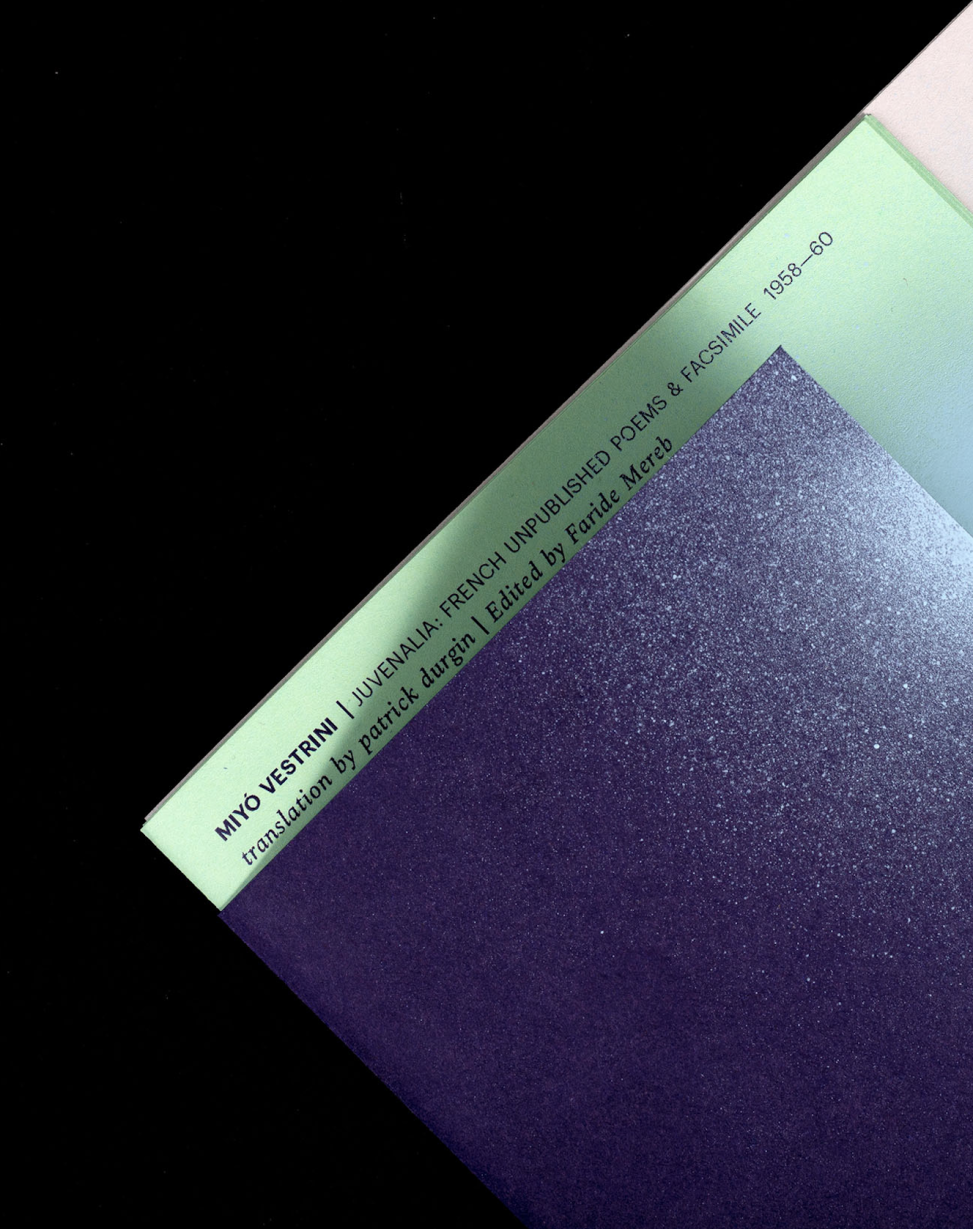 Miyó Vestrini was born in France, 1938, emigrated to Venezuela at the age of 9, and at eighteen she joined Apocalipsis (Apocalypse), the only woman to do so in the then male-dominated scene of the Venezuelan avant-garde. She soon became a dedicated and prize-winning journalist, directing the arts section of the newspaper El Nacional. She published three books of poetry in her lifetime: 1971’s Las historias de Giovanna (The History of Giovanna), 1975’s El invierno próximo (The Next Winter), and Pocas virtudes (Little Virtues), published in 1986.  Vestrini died by suicide on November 29, 1991, leaving behind two collections:  a book of poems, Valiente Ciudadano (Brave Citizen) and a book of stories, Órdenes al corazón (Orders to the Heart). In 2015 Ediciones Letra Muerta published Es una buena máquina and Al filo. In 2018 Kenning editions collected her poems (published and unpublished), translated into English by Anne Boyer and Cassandra Gillig, under the name Grenade in Mouth. These early poems, written in French, have never before been published.

Patrick Durgin Patrick Durgin is the author of PQRS and, with Jen Hofer, The Route. A poet, scholar, and art critic involved with performance and poets theater, Durgin has also published three artist’s books: Daughter, Singles, and Zenith. His next book is called Imitation Poems, Exegeses, and Blurb. 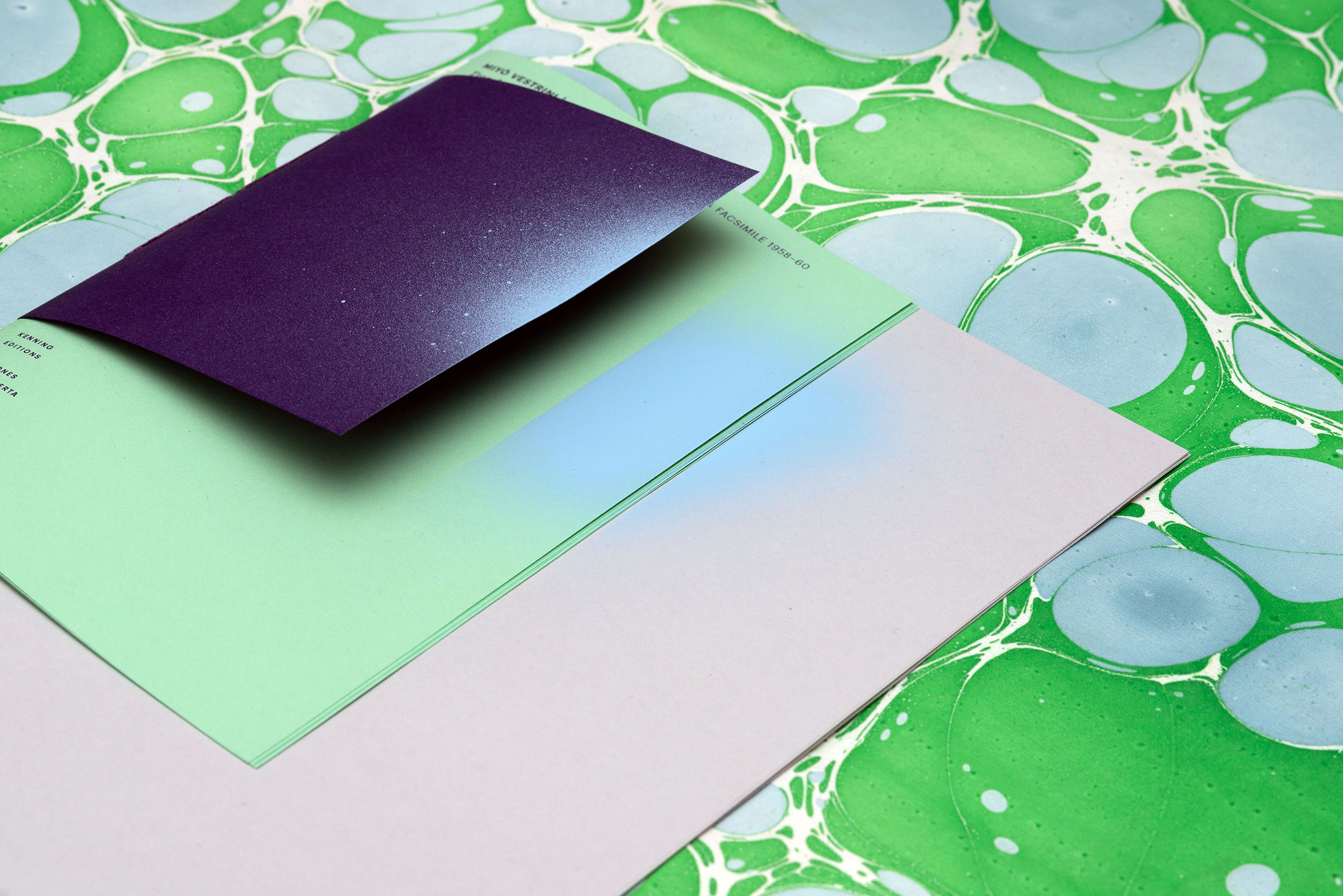 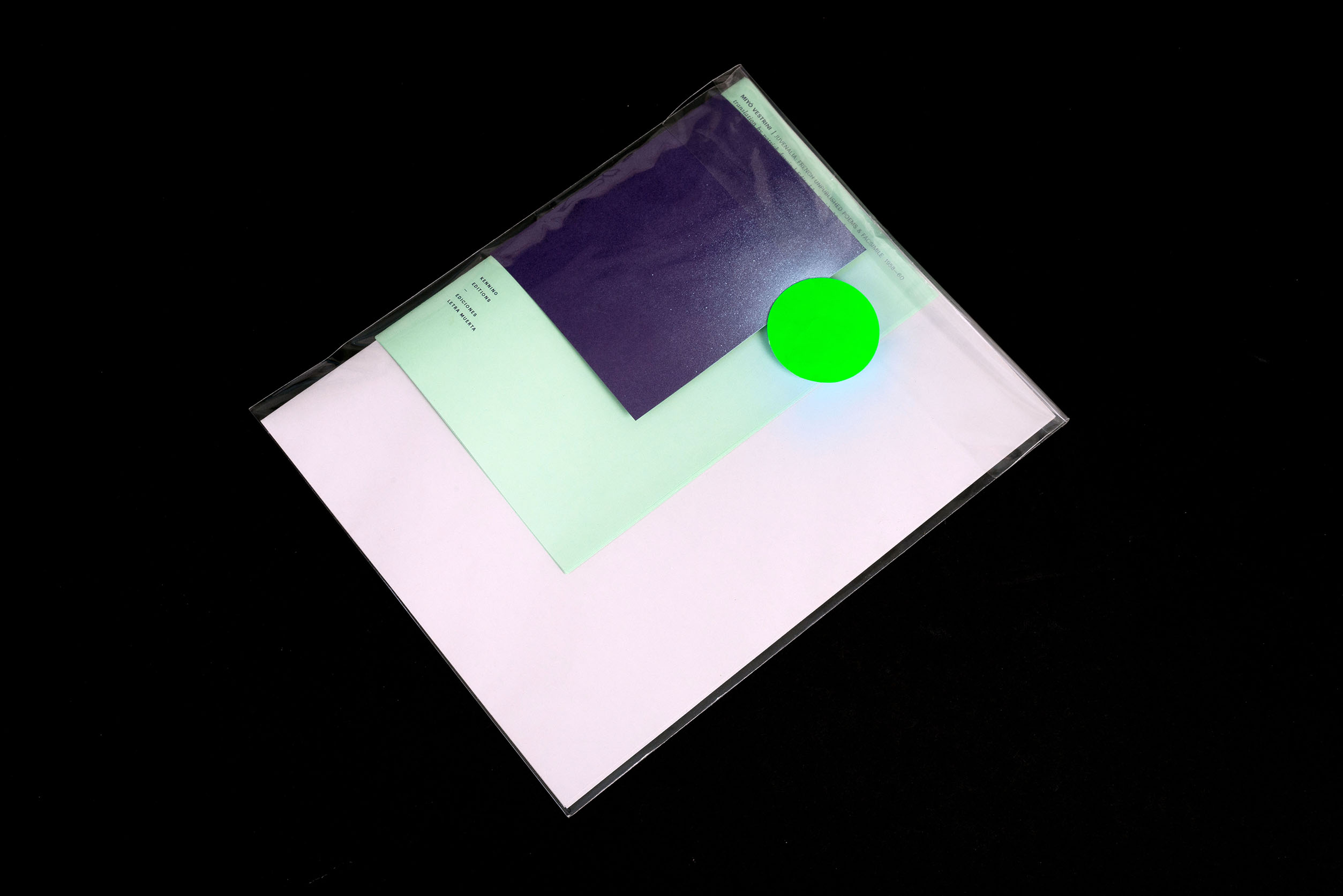 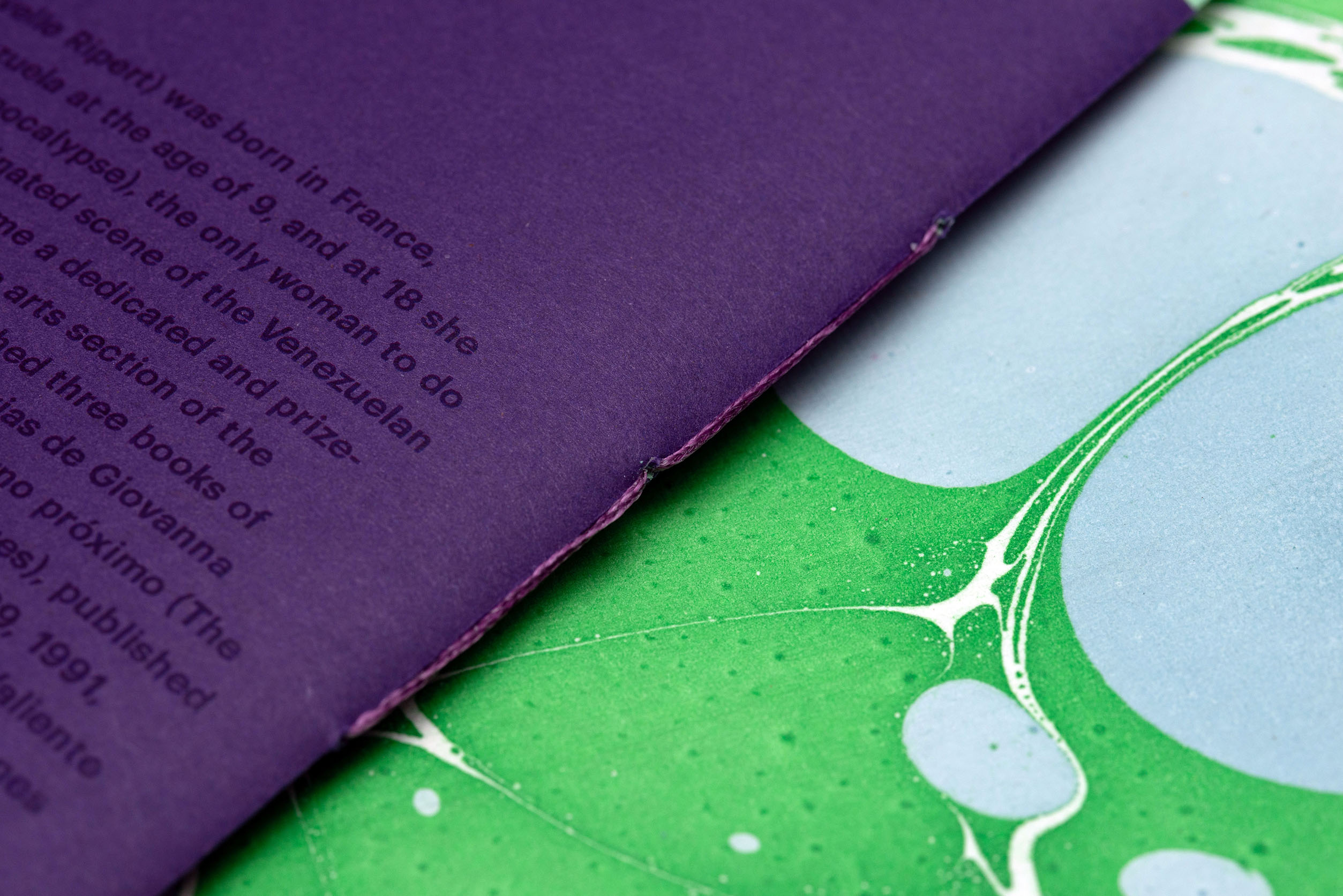 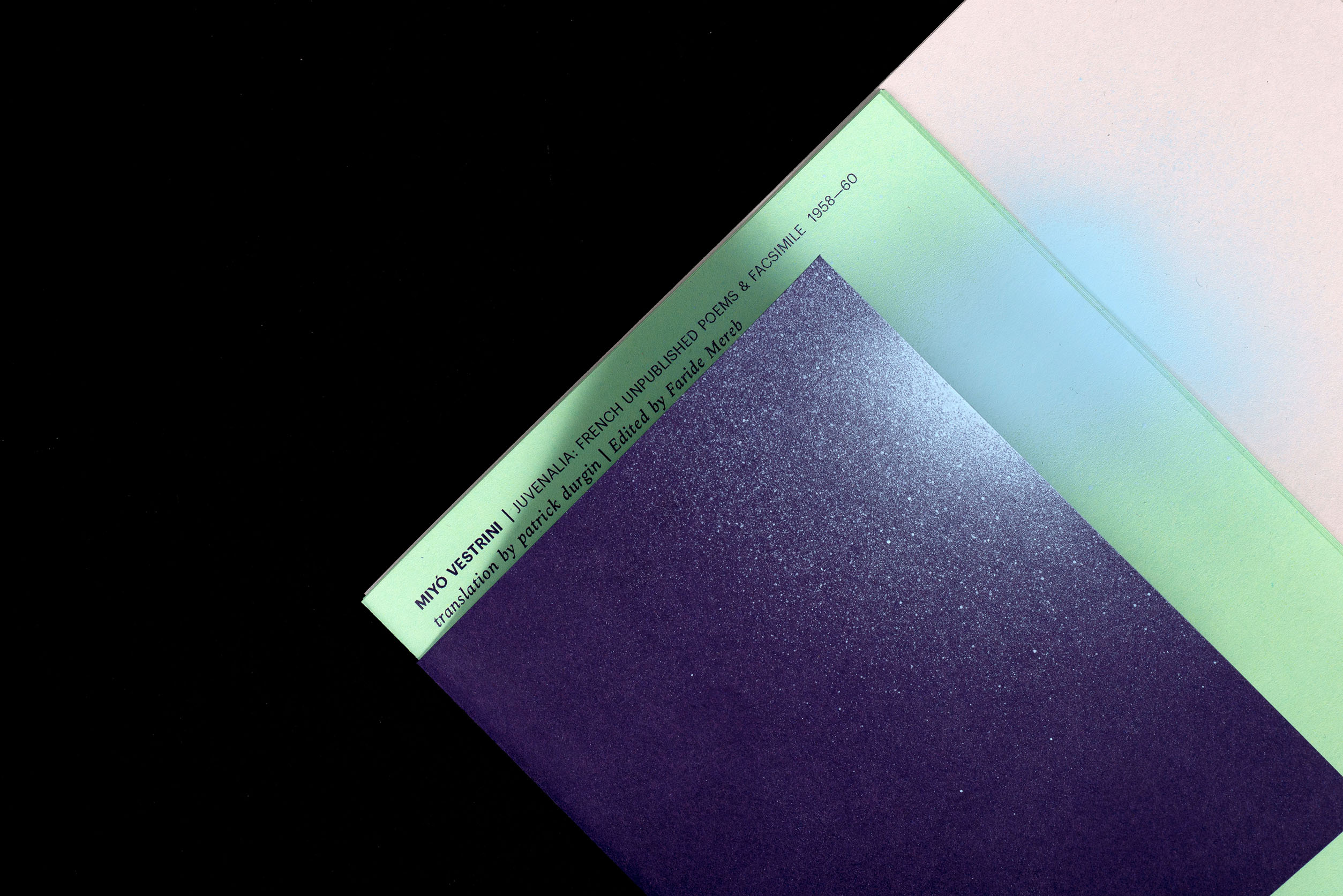 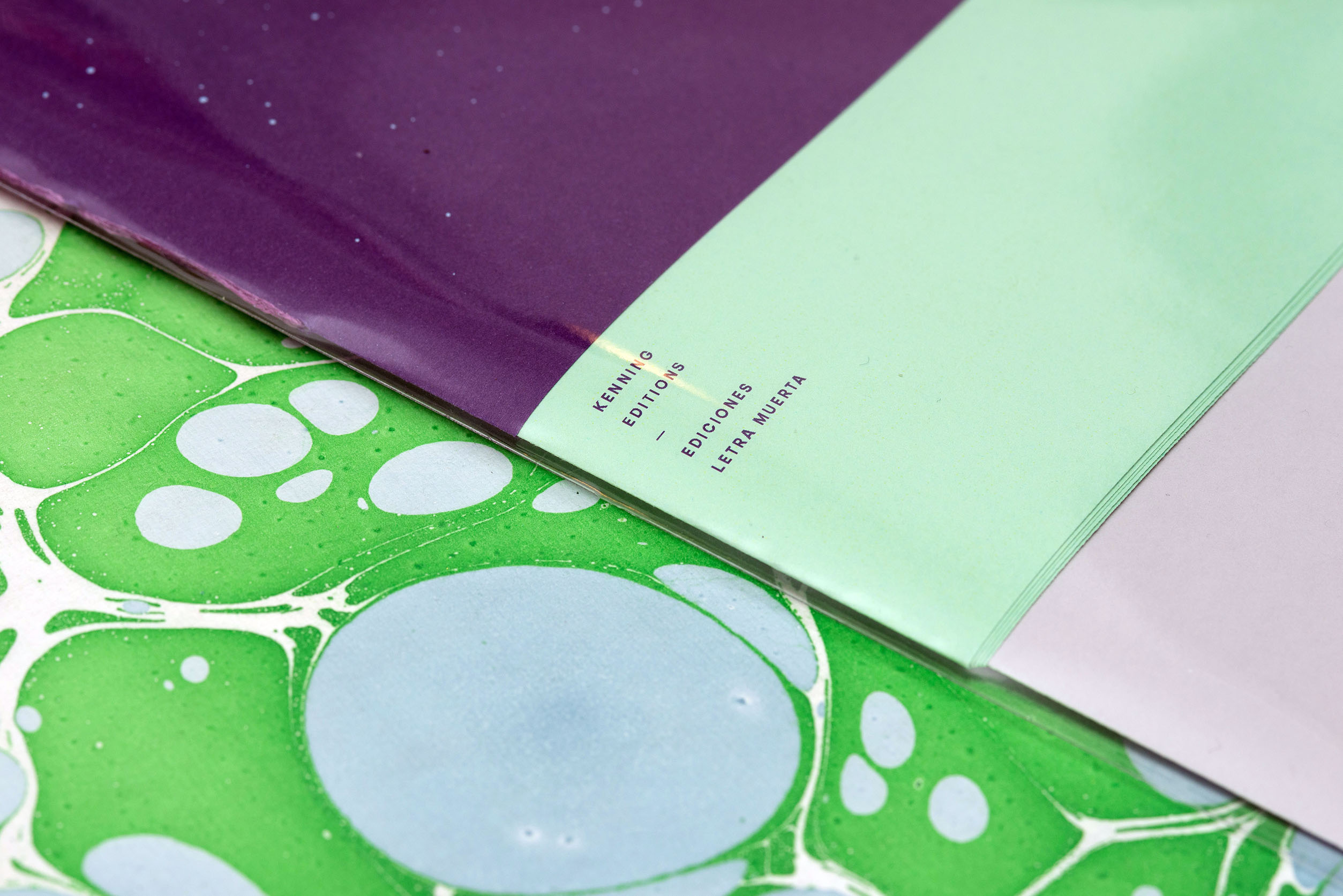 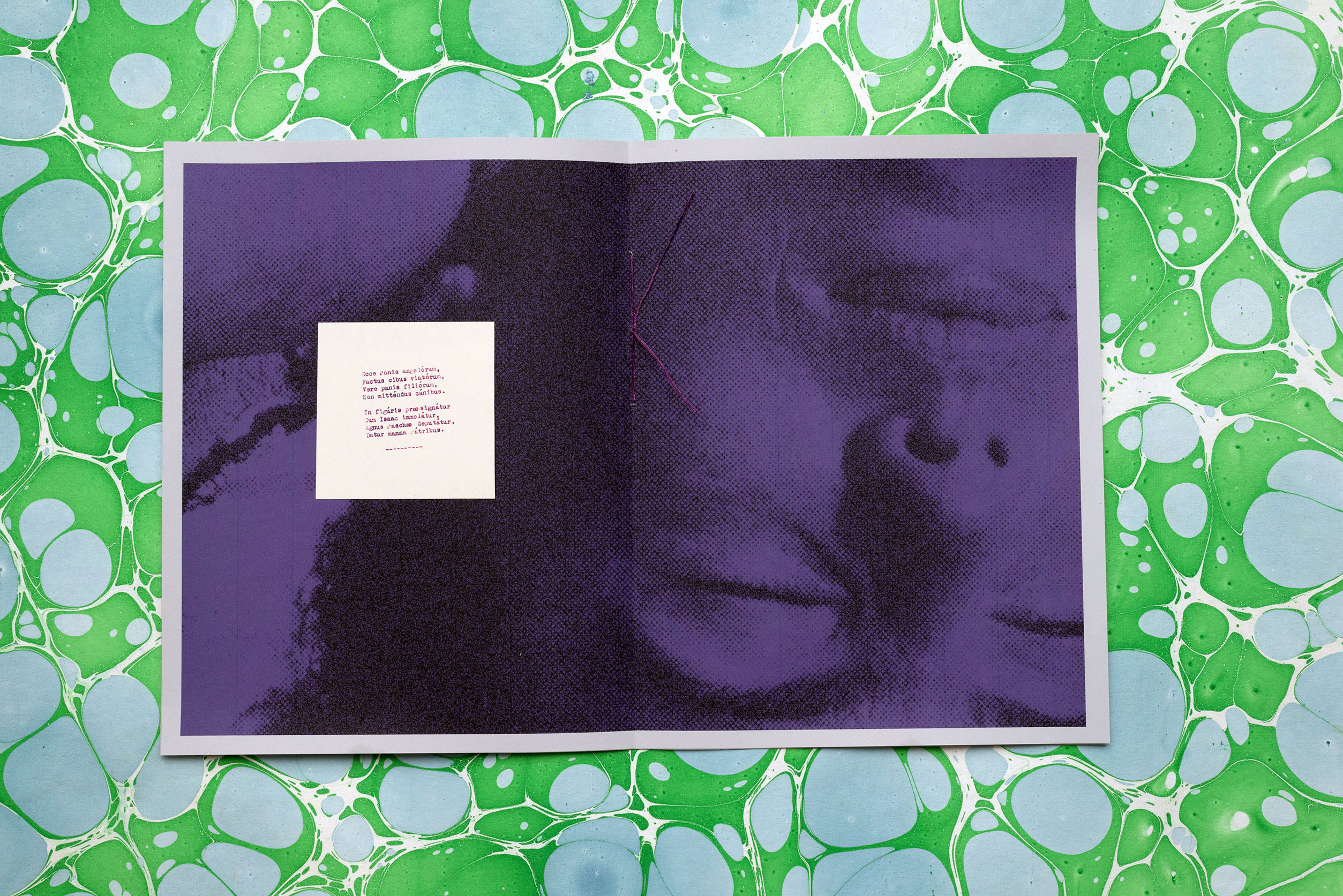 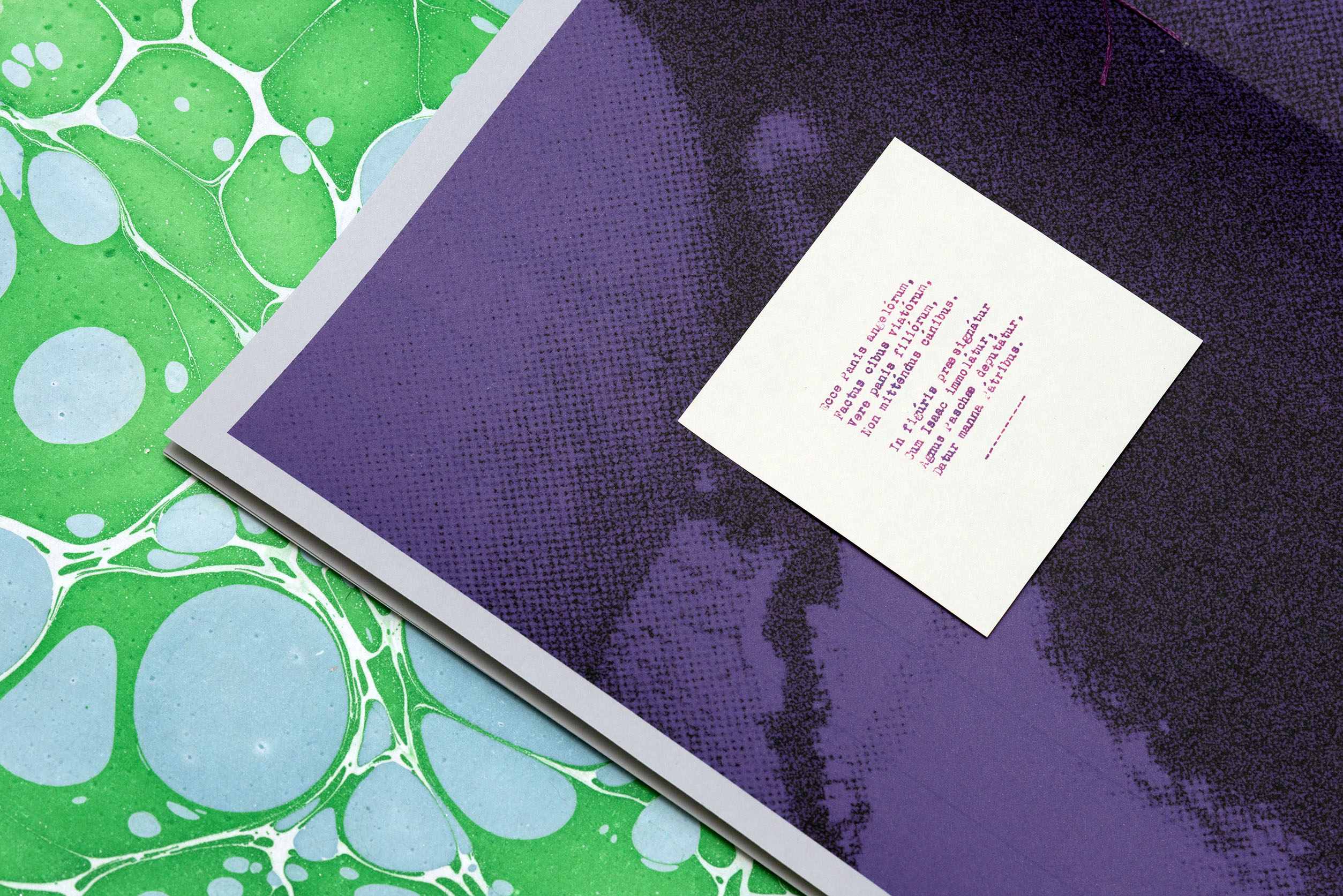 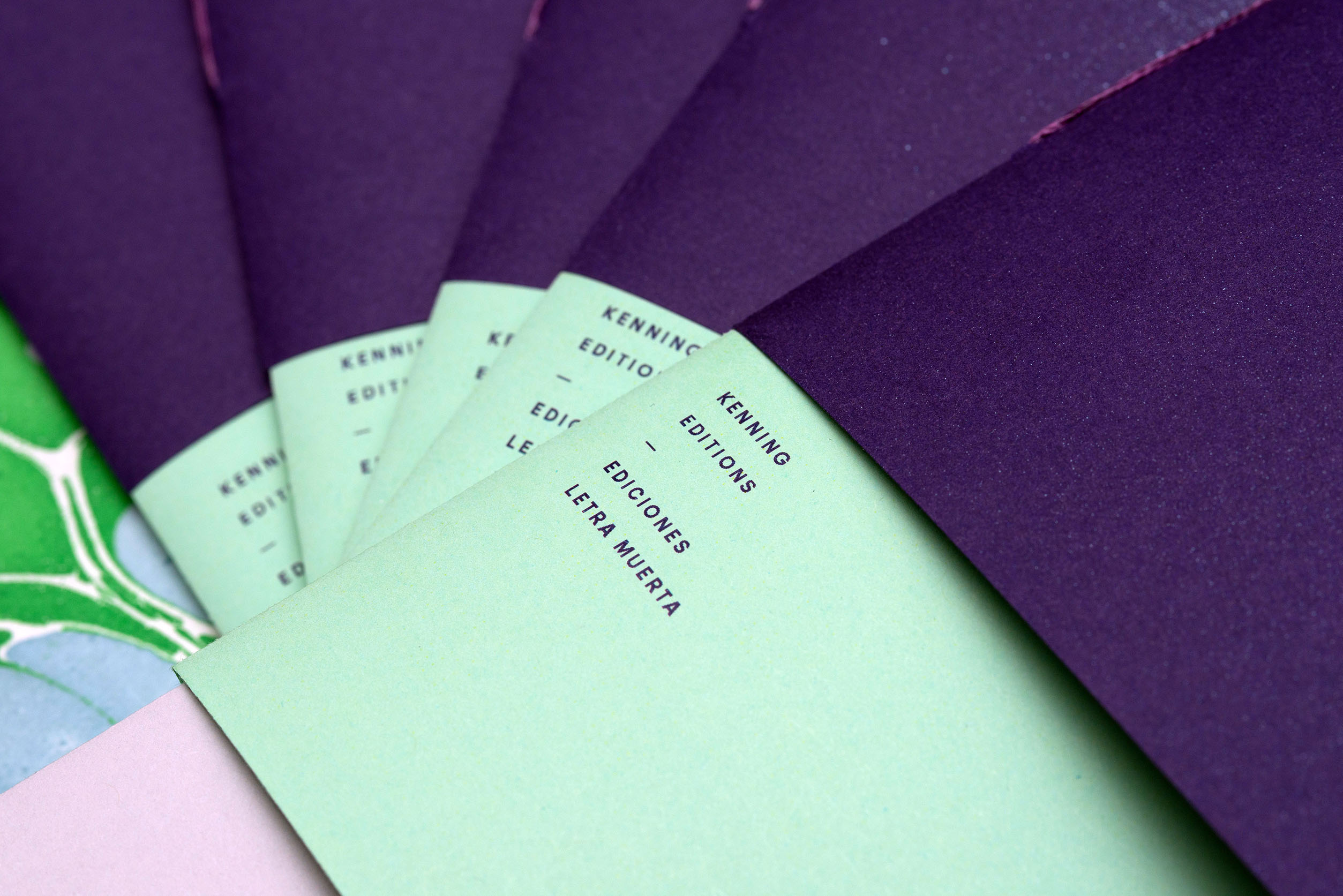